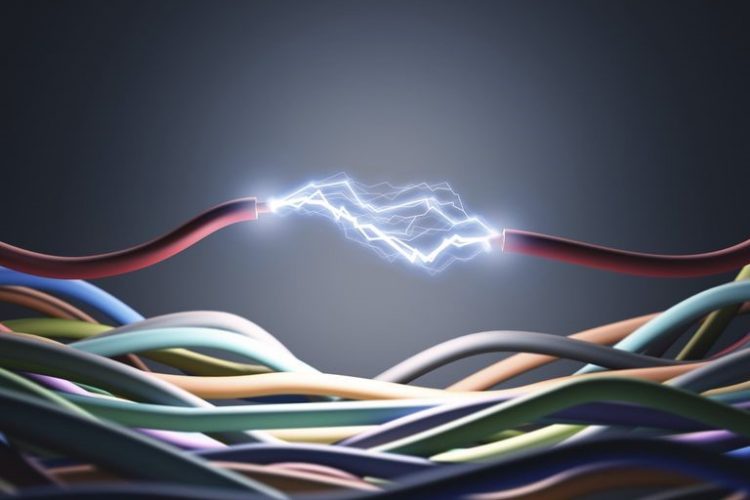 It is a form of energy that results from the flow of an electric charge. The energy is something that has the ability to work or apply force to an object to make it move. For electrical energy, the force is the attraction or repulsion that occurs between charged particles.

When you have electrical energy, it can be either in a kinetic or potential form. It is most commonly experienced in its potential form, as stored energy from the positions of electric fields or charged particles. 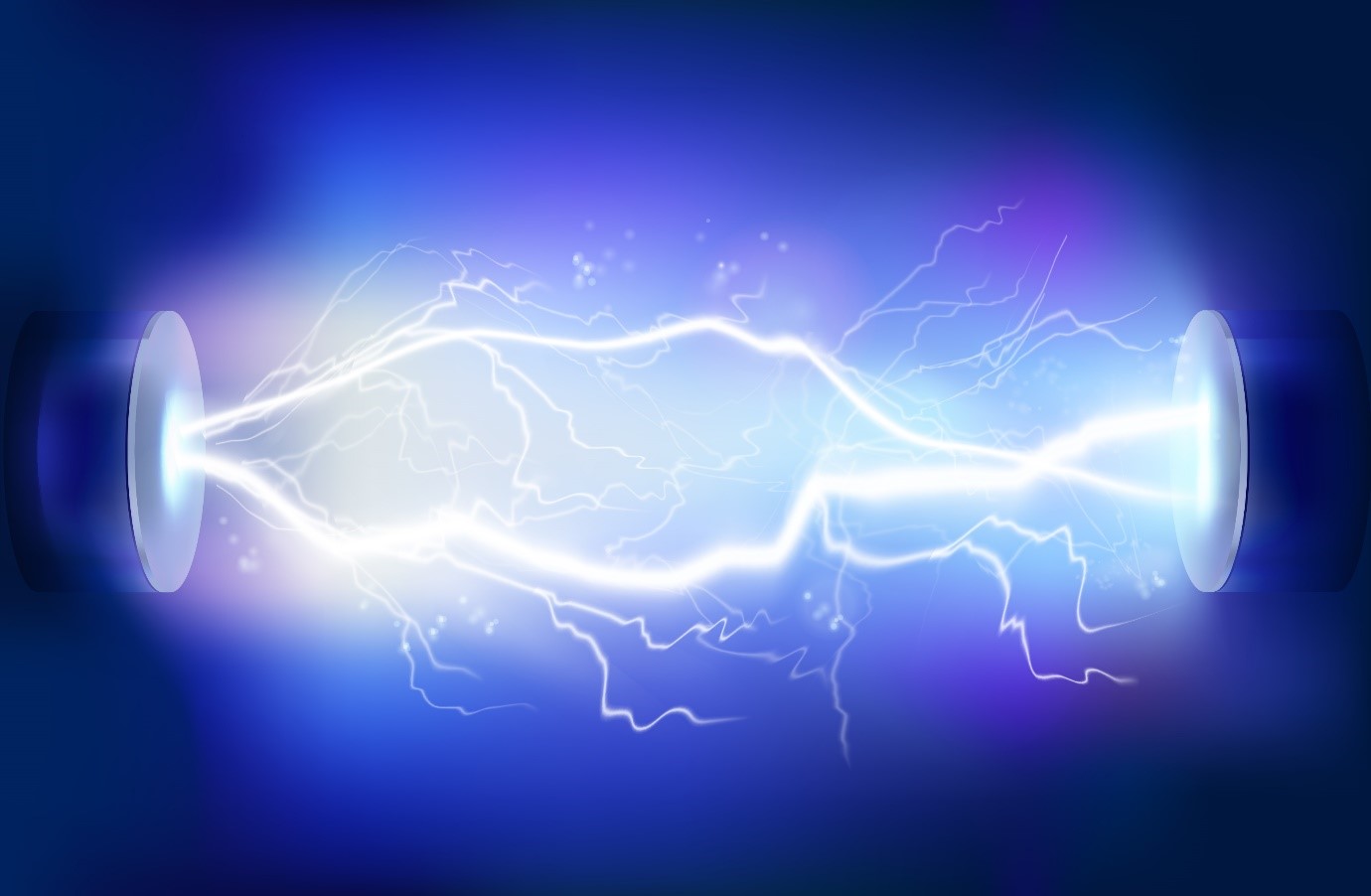 That movement of charged particles is what we call a current or electricity. Another form of electricity is static electricity. This occurs due to an imbalance between the positive and negative charges of an object. It is a form of potential energy as well. If enough of the charge accumulates, that energy could be discharged in the form of a spark, such as lightning for example. When this occurs, the potential energy has turned into kinetic energy. Shop for your essential Electrical Control Components at https://www.osmelectrical.com/

How does it work?

It was Michael Faraday, a British scientist who discovered how to generate electricity in the early 19th century. His experiments involved moving a loop of conductive metal though the poles of a magnet. What he was able to prove was that electrons in copper wire are free moving and each electron carried a negative charge.

The movement was controlled by attracting forces between the positive charge and the electron, while repulsive forces occurred between electrons and negatively-charged ions. To put it simply, an electric field around a charged particle, such as an electron, places a force on the other particles that are charged, making it move and work.

As long as a particle is charged, it can produce electrical energy, whether it’s an electron, proton, positive or negative ions, positrons and atomic nuclei.

Where is it used?

This energy is what we use for electric power. Whenever we turn on a lightbulb or power up a television, these are all examples of potential energy turned into electrical energy. The potential energy then becomes a different kind of energy, such as heat, light, kinetic and mechanical for example.

A further example of electrical energy is found in batteries. With batteries, the source of the energy will come from ions in solution rather than electrons in a metal.

We can even find examples of electrical energy inside out own bodies. Electrons, ions and hydrogen ions are found in higher concentration on one side of a membrane, creating an electrical potential that is sued for processes such as moving materials around the body, nerve impulses and muscle movement. 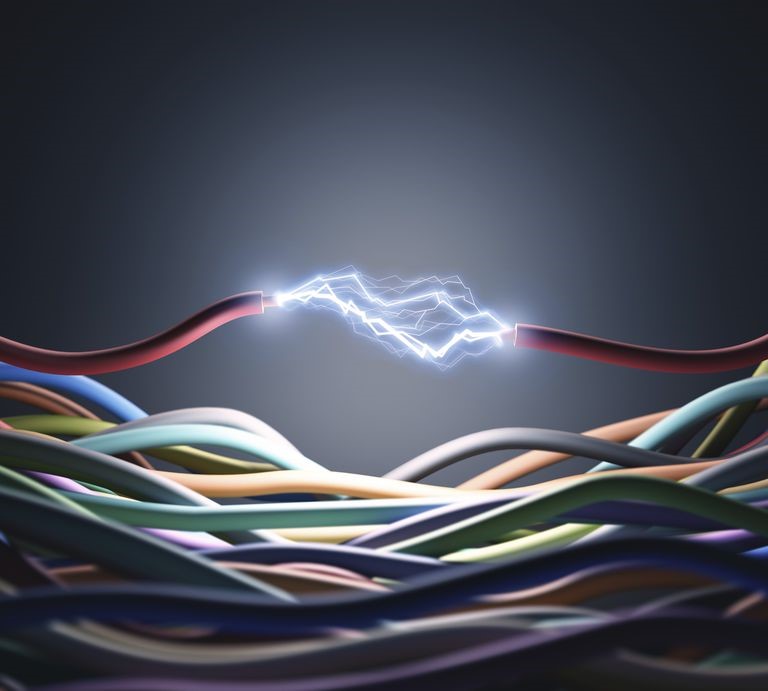 Some examples of electrical energy are:

It’s important to remember that a charged particle that is moving, be that an electron, ion or proton always produces a magnetic field. Also, when changing a magnetic field, an electric current will always be generated in a conductor, such as copper wire. For this reason, those who study electricity often call it electromagnetism because the two are always linked.