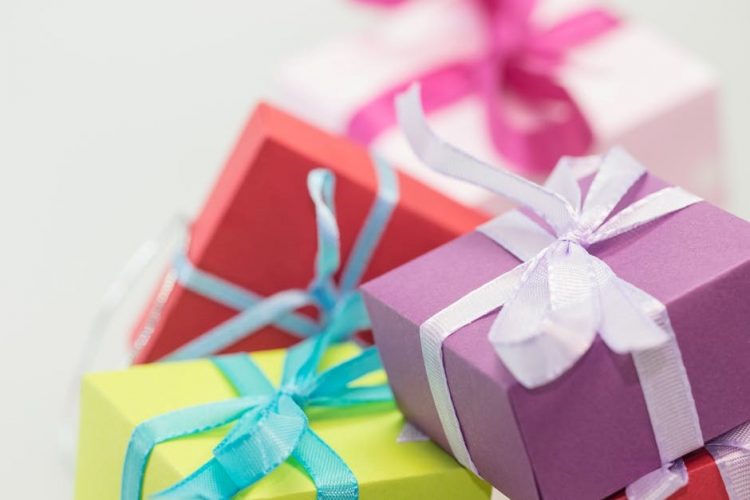 You may not want to hear this, but Christmas really is just around the corner! 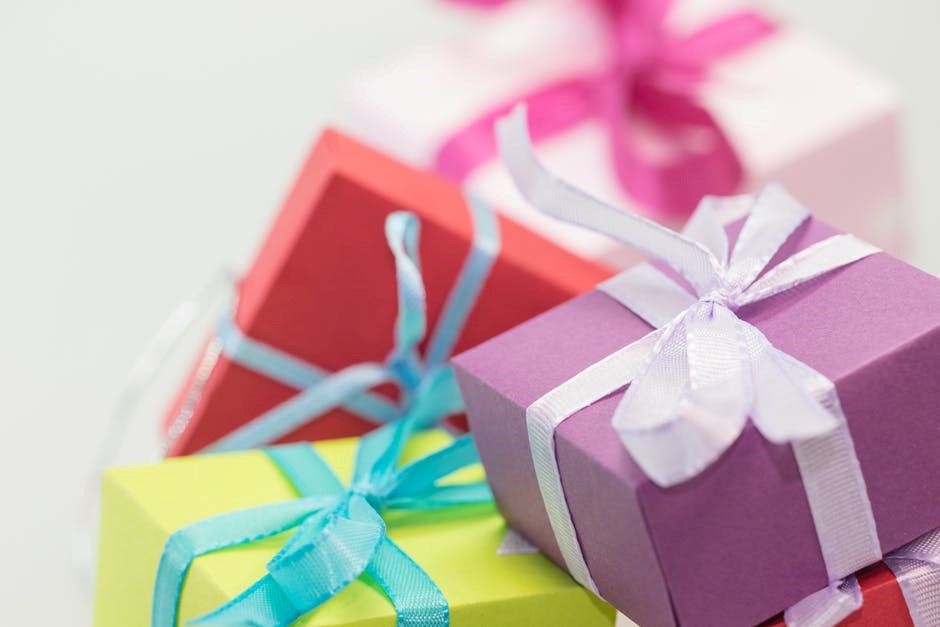 Preparations may have already started for some, whereas others like to leave it until the last minute. Whichever category you fall into – whether you have everything wrapped and ready to go in October or use same day courier Manchester for your great aunt on Christmas Eve – remember that Royal Mail and Parcelforce have already announced last post dates. This article will ensure you don’t miss these all important deadlines. 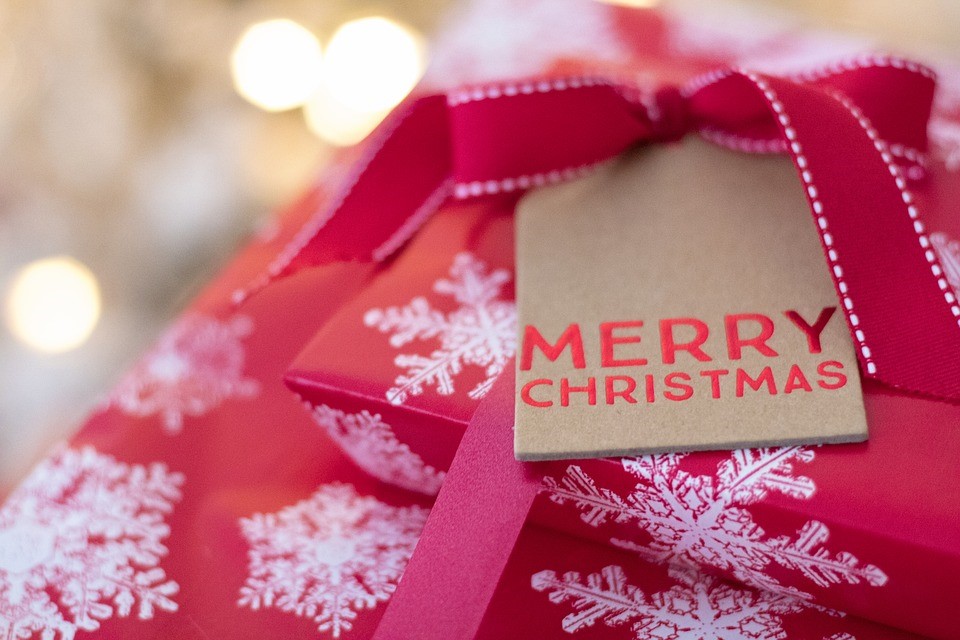 Some of these dates have already gone so beware of the long lead times. Current ones include:
Saturday 3 November – for Greece, Eastern Europe, Turkey, Cyprus, Iceland, Malta and Singapore.
Saturday 17 November – for Western Europe.

It’s worth sticking to these dates for obvious reasons: nobody likes the last-minute rush!