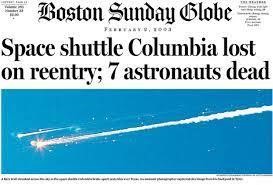 Space and getting to it, has long been a source of fascination for humans. The mystery and intrigue of what it was like up there has been pondered over for millennia, as the stars and planets inspired humans. During the 1960s, the dream of going to space became a reality, albeit against the hostile backdrop of the Cold War.

As America and the Soviet Union raced to put a human into space, the world watched as first, Soviet Cosmonaut Yuri Gagarin left the Earth’s atmosphere and became the first man in space, and then in 1969, American Neil Armstrong became the first man to set foot on the moon. 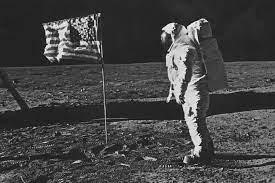 Nowadays, space is inhabited by humans at all times, as the international space station becomes astronauts’ temporary home for months on end, and coming from countries all over the world, the space race is all but forgotten.

Of course, once the Apollo program, run by NASA ended, new ways to get to space and explore more launched the start of the shuttle program. Space shuttle stood for inhabiting and utilising space, rather than exploring it – once man had landed on the moon, NASA were interested in ways to make space more inhabitable, and of course the shuttle paved the way for this.

What set the space shuttle apart from anything else, was the fact that it was reusable. Other spaceships before had always had to be completely destroyed at different parts of the mission, which wasn’t exactly economical! However, the vision for the space shuttle was that it could be used over and over again, and it looked more like a futuristic plane than the space rockets that we had seen formerly.

The construction of the space shuttle was important, especially if it were to be reusable – the right metals, such as copper, like this Watkins and Powis copper pipe were chosen to withstand all of the challenges of space again and again. Of course, as with many pioneering projects there were plenty of hiccups and tragedies along the way. The first space shuttle, named Enterprise, never actually got to space. Columbia and Challenger both ended with tragic consequences, killing those onboard.

The final space shuttle flight took place on 8th July 2011, which was that of Atlantis, and it returned safely to Earth on 21st July 2011.