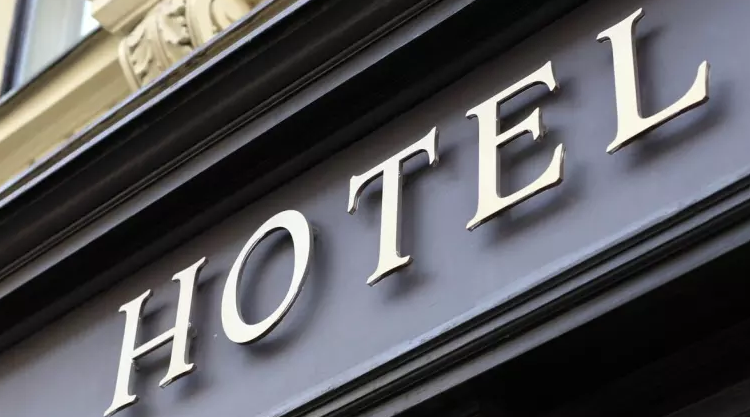 Although the EU referendum divided the nation, there is no denying that it has resulted in bad news for some British businesses. The UK hotel business, for instance, is one that is expected to suffer significantly in the coming years. With much uncertainty surrounding the industry, hotel owners are being forced to tighten the purse strings. This can also have a devastating effect on employees with regards to job losses, which can in turn affect an individuals financial situation. However it’s good to know that if you are in need of independent legal advice, there are Ascot solicitors companies that you can go to such as Parachute Law. 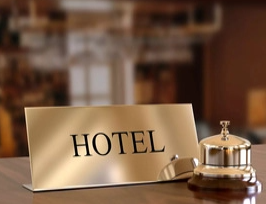 Hospitality in the current financial climate

According to research from an English accountancy firm, just under 2,000 companies in the hospitality industry risk insolvency due to the recent Brexit vote, with almost one-third of these potentially bankrupt by 2025. Unfavorable exchange rates are likely to increase the cost of food and drink imports, making eating out more expensive across the country and thus less popular amongst locals and tourists alike. That said, the weaker pound might attract a higher number of overseas visitors or might discourage the British public from going overseas for their holidays.

Six years ago in May 2016, online resource BigHospitality predicted some of the negative effects that Brexit might have on the hospitality industry.

Effects on the hospitality sector

The referendum vote, alongside financial pressures stemming from internet comparison sites, is contributing to a lack of confidence in the future of the industry. Hotel owners are therefore apprehensive about spending.  With tighter profit margins a very real possibility, companies must consider ways to conserve money whilst still attracting more overseas tourists. One way of doing this is to shop around for more economical options when it comes to interior furnishings and commercial equipment. 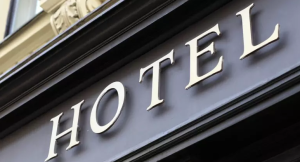 Although budget hotel chains such as Premier Inn are hugely popular amongst Britons and international visitors, what they do not offer customers is fresh food. For hotels with commercial restaurants, a range of equipment from crockery to commercial ovens can be purchased at competitive prices.

It is hard for anyone to know how the hospitality industry will look in a few years’ time; as such, we are just as unclear now on the status of British hotels as we were prior to the UK referendum vote and will be forced to wait and see whether the industry can pick itself up.