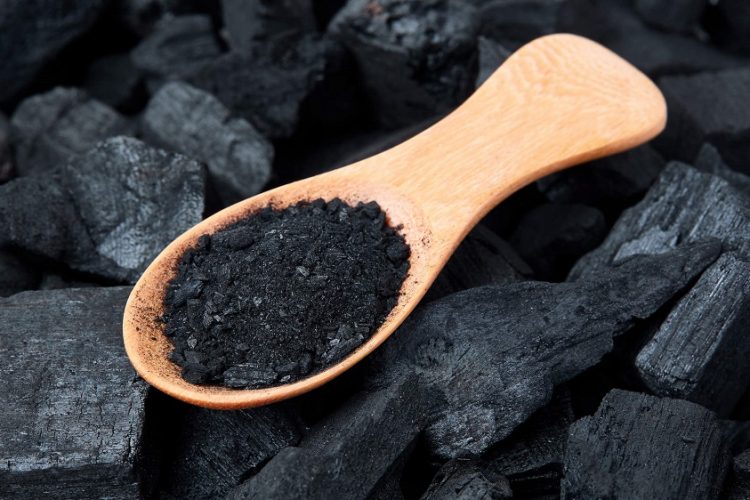 Activated carbon is a porous powder with applications in different fields, such as industry or medicine. Find out what is its mechanism of action and what are its main uses.

Activated carbon is a porous substance, widely used to adsorb drugs and toxins present in the gastrointestinal tract.

Activated carbon is a carbonaceous, crystalline and highly porous powder. This high porosity gives it the ability to retain other molecules of liquids, gases or vapors, in a phenomenon known as adsorption. In the adsorption, the solid surface, the adsorbent, retains the adsorbate, which may be an atom, ion or molecule. 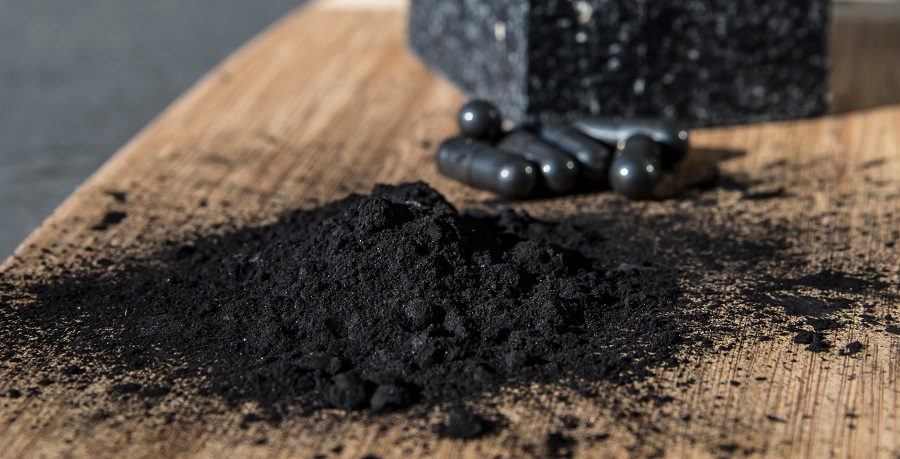 Due to these properties, activated carbon is used in different separation processes. Some of its applications are:

The administration of this substance to treat gastric poisoning has three possible objectives:

It is usually administered through a nasogastric tube and dissolved in water, carrying out a gastric lavage. Maximum efficiency is usually achieved around one hour after washing has been carried out. 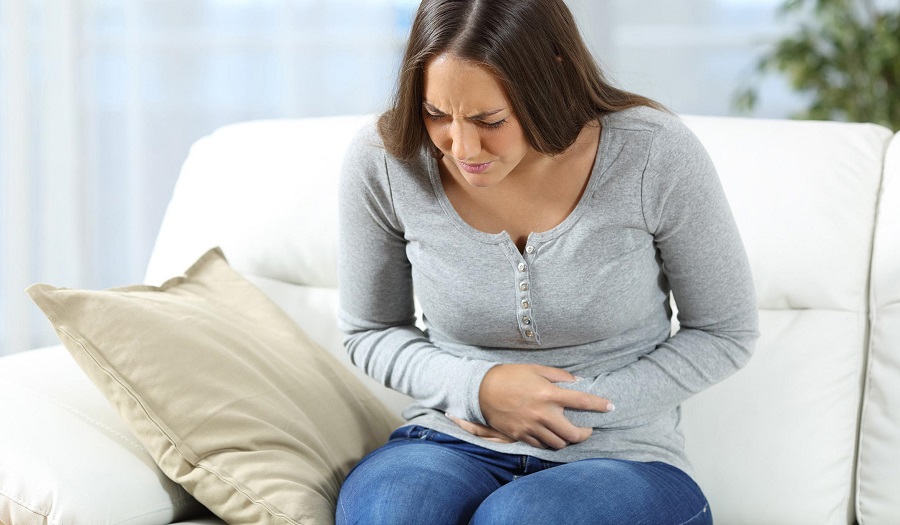 However, on certain occasions and when the patient is conscious, they may ask for your help and administer this substance orally, without the need for a catheter. It can be used as a single dose or in repeated doses and is effective in poisoning by various compounds, such as aspirin, digoxin, phenobarbital, anticholinergics, opioids … You can also try some home remedies to relieve stomach pain.

Its administration is contraindicated in poisonings by:

Although there are numerous types of activated carbon, however, in the medical field, and specifically for use in gastric decontamination, said compound must comply with the following: 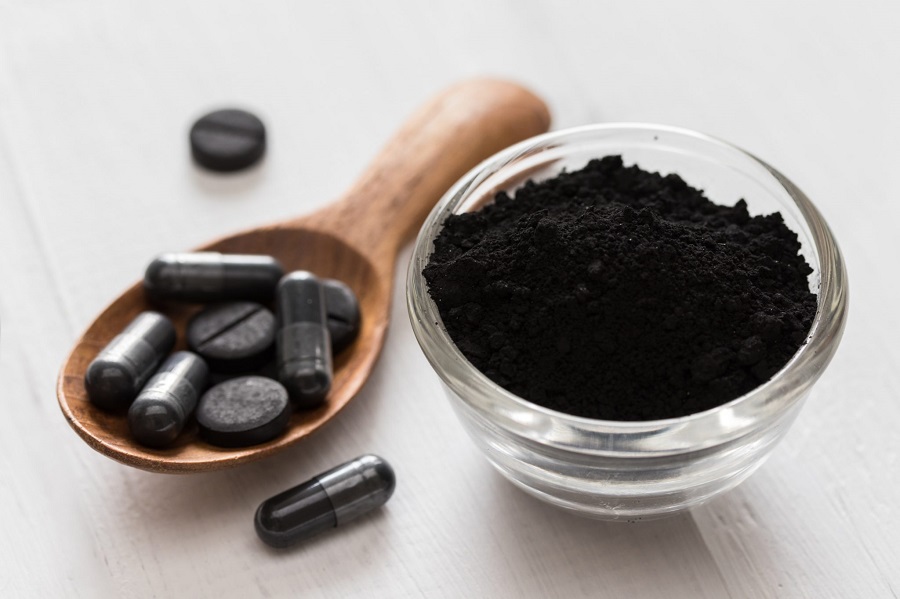 There are cases in which the administration of activated charcoal is not recommended. This is the case of patients with unprotected airways, for example, if they are intubated since in these cases the nasogastric tube needed to administer the activated charcoal could be dangerous.

Nor is gastric lavage recommended by means of activated charcoal in patients with a high risk of gastric perforation, since their condition may be aggravated. This is the case of people with intestinal hemorrhages or those with other types of diseases added.

Also, due to the adsorbent capacity of activated carbon toxins, this can interfere with other drugs administered to the patient. For this reason, the absorption time of the drugs that will be used must be meticulously studied to avoid possible interference between both treatments.

Other applications of activated carbon 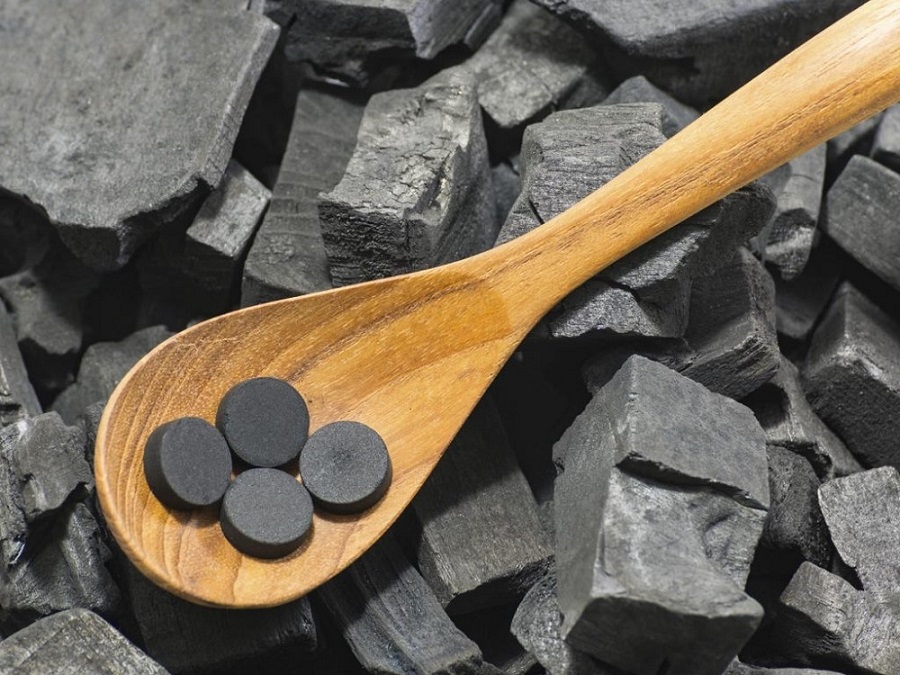 Activated charcoal can also be used in the treatment of other milder gastrointestinal conditions, such as indigestion or flatulence. In these cases, the mineral is administered in small quantities by means of capsules.

Another of its applications, which is not without controversy, is the treatment of infections by microorganisms. The defenders of this type of treatment, assure that the activated carbon is able to absorb the bacteria that cause the infection and help its elimination through the feces.

Finally, activated carbon can also be applied as a dressing on the skin in cases of strings of bees or wasps, to remove poisonous toxins.

Have a nice day!!