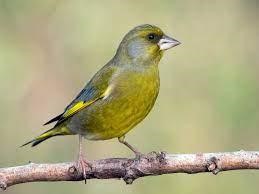 Go out and about in the winter and there is a lot still going on in the natural world. Although there are many birds that fly south for the winter, there are also lots of birds to see in the UK and even some that arrive here to spend the winter.

Wrap up warm in an Irish fisherman sweater like this https://www.shamrockgift.com/aran-sweaters/mens-aran-sweaters/ and some gloves and scarves, and go and see if you can spot any of these birds…

Robin – One of the most popular winter birds in the UK, these birds are such a symbol of winter that they tend to be found regularly on Christmas cards! They are often seen in the garden and may be bouncing around nearby when you are gardening, as they tend to feed on the ground.

They are also very territorial birds and will actively defend their territory with passion!

Greenfinch – These stunning birds tend to be seen more in the south of England over the winter, as some of them move down from their summer homes in the Scottish Highlands and the North of England. Seeds are a favourite food of theirs, so leave some sunflower seeds on a bird table and see if they appear. 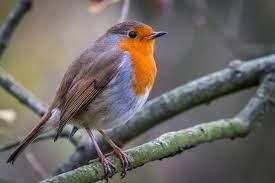 Blackbirds – One of the most commonly spotted birds in the UK in gardens, these birds increase in number during the winter, when their similar cousins head over from the colder Scandinavian countries for winter. These birds are distinguished apart by their black beaks, compared to the UK orange beaked birds.