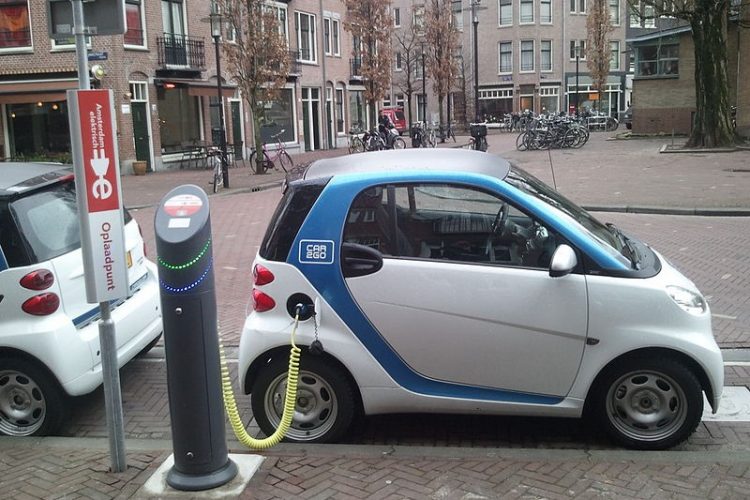 As the number of electric cars on the UK’s roads increases, the amount of money the government collects through fuel duties is expected to fall. 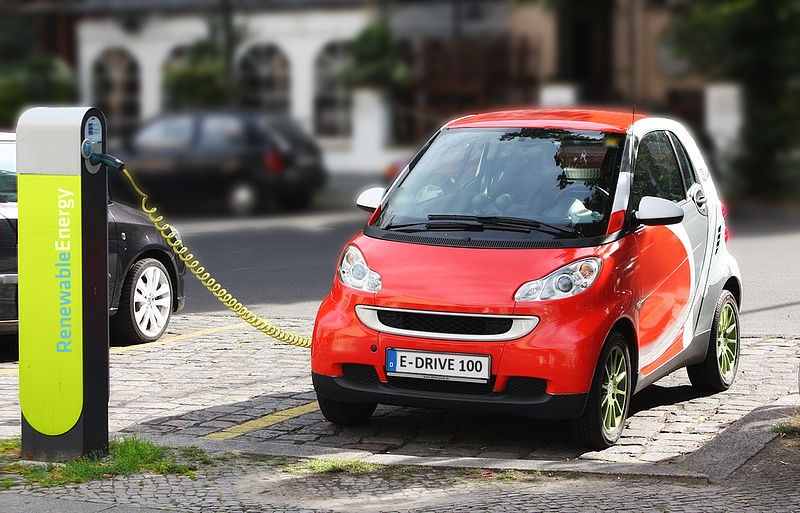 Sales of electric cars rose to an all-time high in August 2018, accounting to one in every 12 cars bought in the UK. The Society of Motor Manufacturers and Traders in September revealed that hybrid, plug-in hybrid and pure electric cars made up 8% of the overall market, which represented an increase of 23% on the previous year.

As fewer drivers use petrol to power their cars, the government, as a result, will receive less in the way of fuel duty. At present, the government receives 65% of the total cost to the customer of a litre of petrol or diesel. However, if people are moving towards electric or hybrid cars then the government will lose much of this revenue.

It has been suggested that the government could be on the verge of reacting to this increase in ownership of electrically powered vehicles, although it is not clear what route the government will take to recoup the money. 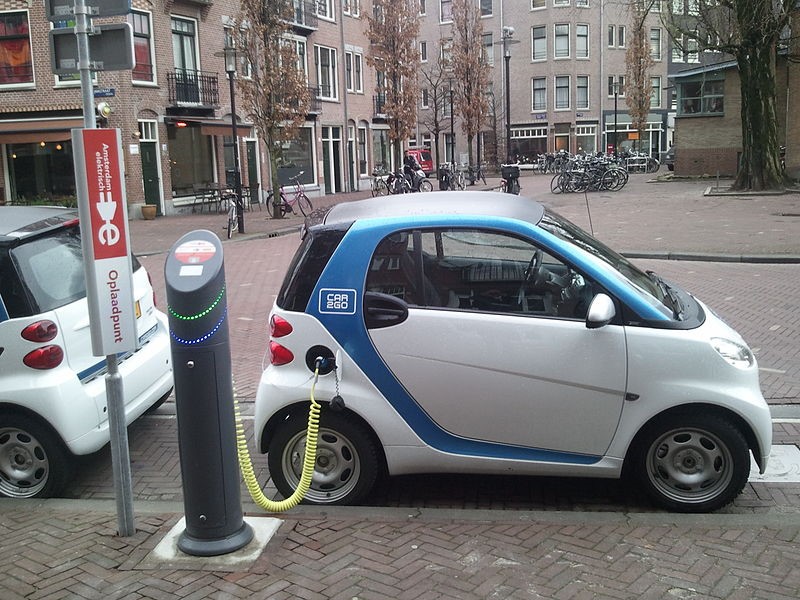 One way the government could stop the loss of revenue is to increase the amount of road tax people pay overall. A second could be to raise the amount of VAT on electricity. This is expected to be very unpopular with consumers, especially those who don’t own cars, who will then be seen as subsidising road users while not benefitting from the VAT rise themselves. A more likely way of charging drivers is through the use of tolls where individuals will be charged on the number of miles they drive. This will be a type of road pricing which would be applied to all cars and routes. It could also increase the tax on motor trade insurance like those offered at https://www.quotemetoday.co.uk/motor-trade-insurance/.

Predictions suggest that the UK government will lose a total of £170 billion in the next 10 years. Seeing as the government has committed itself to ban the sale of diesel and petrol powered vehicles by 2040, the situation will only get worse for the treasury. As always, they will find a way to plug the gap somehow. It is merely a question of how they will go about it.