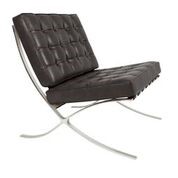 In 1929, the International Exposition came to Barcelona and it was one of the most important events to have impacted the city, in terms of landscape, culture and art. The importance of the event has probably only been paralleled by the 1992 Olympics held in the city. Many of Barcelona’s iconic landmarks owe their existence to the 1929 Exposition and they are still attracting thousands of visitors every year.

The whole event took place between May 1929 and January 1930, with 20 different countries participating, including Germany, Italy, Britain, France and some private companies from Japan and the U.S. Each nation was assigned their own pavilion, having been designed by an architect form that country. More than 200,000 visitors attended the events from right across Europe and the world, with the event being opened by the King of Spain. 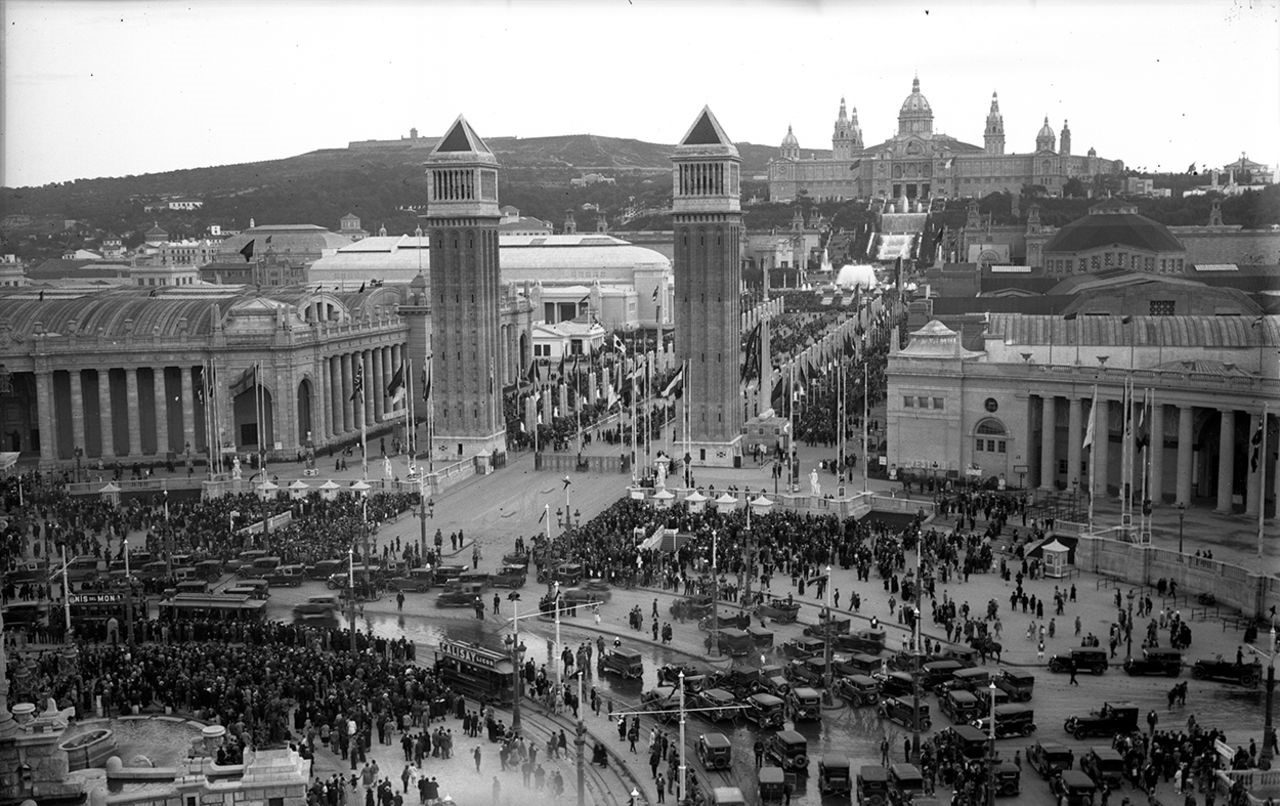 The concept of the exposition was to showcase the amazing advances of the city, including in the areas of art, architecture and technology. The three main sections of the exposition were Art, Sports and Industry. Many new buildings were required to stage the event, so it was an ideal opportunity for architects, designers and engineers to dabble with new methods and techniques.

Further legacies of the exposition include artwork and new designs in furniture. One example is the iconic Barcelona chair, designed by German architect Ludwig Mies van der Rohe for the German pavilion of the 1929 exposition. It remains a popular chair to this day, having originally been designed for the King of Spain to sit on. To get your hands on a Barcelona Chair Replica, visit Pash Classics who offer many iconic chair designs including the Barcelona Chair Replica.

The event left a lasting legacy for the city, including some of the most iconic landmarks of today. The event had a significantly transformative impact on the urban landscape. Some of the buildings constructed for the exposition include:

The Placa d’Espanya – this was constructed to act as a main communication point between the exposition and the city.

The Poble Espanyol – this was a museum of architecture, showcasing the myriad of styles from across Spain.

The Palau Nacional – this is now home to the National Museum of Catalan Art and was the main location for the exposition in 1929.

The Magic Fountain – a stunning fountain that still offers displays set to lights and music.

The Grec Theatre – an open-air amphitheatre in the Ancient Greek style which is still used today for concerts.

The Montjuic Stadium – this is now called the Olympic Stadium.

The impact of the event was not only evident in terms of architecture but also in the areas of transport, public health and communication across the city. Most of the city’s current transport networks were improved and expanded as a result of the exposition. A lot of the city’s systems that previously relied on coal, gas or steam were upgraded to electricity, including the public lighting and trams.