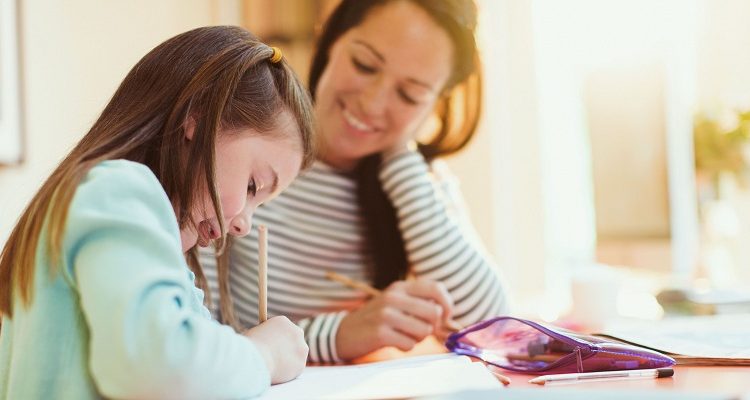 Modern children learn to read and write, as a rule, even before school. If at this age the baby does not cope well with difficult wisdom, this can be attributed to age features, although it is more correct to turn to a speech therapist at this stage. Usually, parents begin to sound the alarm only in grade 1-2 of the school, when the child brings solid twos on the penmanship. Despite the obvious problems with the language, the student is doing well in math, which requires more ingenuity. In such cases, a legitimate question arises: “Perhaps this is dysgraphia?” 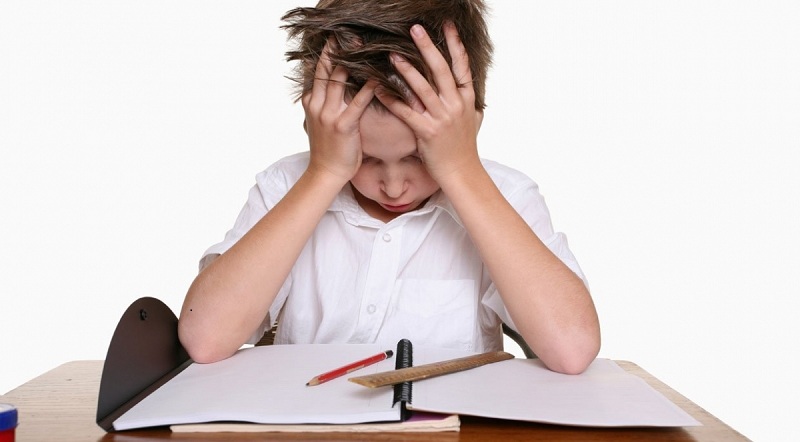 Disinge in psychoneurology is called a persistent violation of the letter, despite intact intelligence, hearing, and vision. Quite often, it is accompanied by dyslexia, which manifests itself in poor reading abilities.

Scientists believe that literate writing is the most complex type of human activity, which consists of several stages. First, we create a mental image of the text, determine the sequence of words in the sentence. To correctly write every word, you need to understand its sound structure. The next task – the sounds need to match certain letters. Then reproduce the image of the letter, visually controlling the accuracy of writing. Here are how many difficult tasks a child needs to complete in order to learn to write well.

With dysgraphia, “breakdowns” occur at one of the listed literacy stages. Depending on what function is impaired, there are different forms of the disorder.

With this kind of dysgraphia, the child hardly writes and reads, because he does not hear the sound of the speech, he cannot distinguish the phonetic composition of the word. It is possible to recognize such a violation by typical mistakes, which indicate that the child writes words the way he heard. For example: “leg” – “nose”, “brush” – “rosary”. 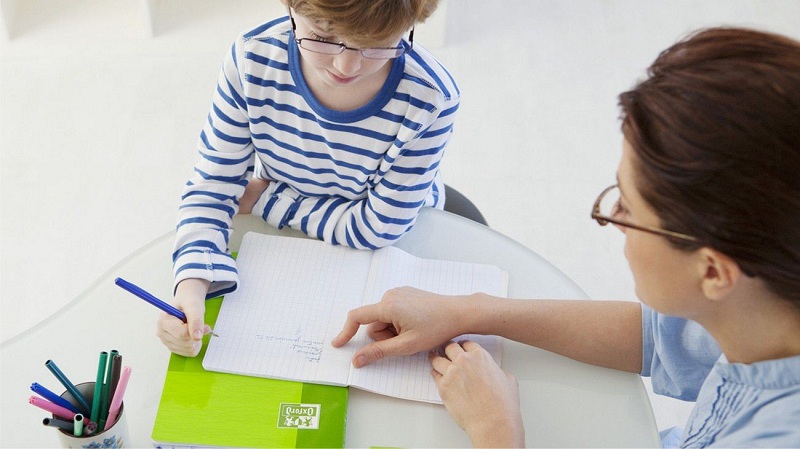 Visual dysgraphia is associated with the difficulty of remembering how different letters look. The violation of the ability to distinguish alphabetic images leads to their replacement and distortion when writing and reading. For example, W is replaced by E, L by D.

When a child reads or writes, he has visual difficulties. He cannot hold the entire line with his eyes. Some dysgraphic may suffer motor function of the hand at the time of writing.

According to statistics, about one-third of junior schoolchildren show signs of dysgraphia.

Why a violation occurs

Disgraphing testifies to the impaired ability to write and read, in which various parts of the brain are involved: centers of speech, hearing, and motility, logical thinking, visual perception. Most often, doctors explain this deviation by the uneven development of the cerebral hemispheres.

The speech center is located in the left hemisphere; therefore, if the child has a more developed right hemisphere, this may affect the mastery of writing and reading. This theory is confirmed by the fact that boys suffer from dysgraphia 3-4 times more often than girls. It is proved that in men, the right hemisphere works much more intensively than the left. 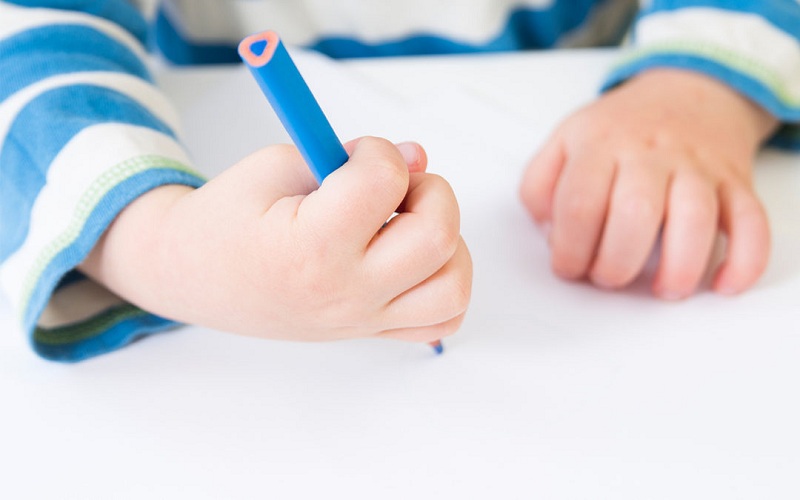 The list of factors that can cause such deviations is quite large. Specialists divide them into several groups:

How to understand that a child does not read and write well because of dysgraphia?

Digraphics can be recognized by persistent written errors. His illiteracy is distinguished by a certain specificity to which parents can pay attention when checking notebooks. For dysgraphia characteristic: 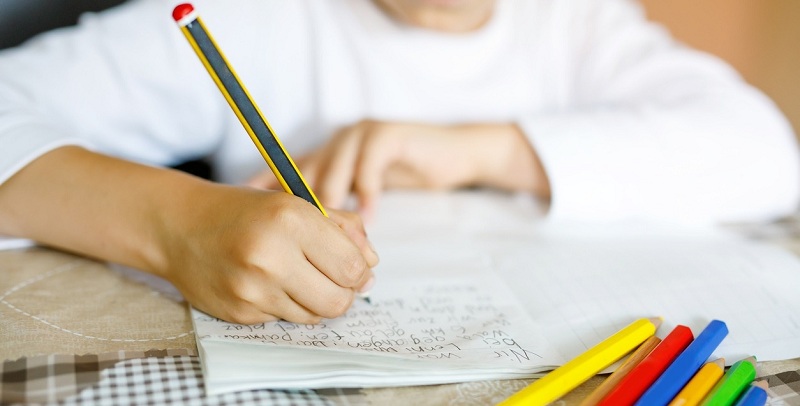 Of course, these children suffer from handwriting. Lines can run over one another, go over the field. The child writes dirty, makes a lot of blots, and teachers complain that they poorly understand the written.

If dyslexia joins dysgraphia, the child can read as if by a “conjecture”. However, he often replaces words with similar in sound, but different in meaning: “Warriors” – “Rich”; distorts the endings; rearranges syllables; skips or adds letters.

Besides the fact that dysgraphia poorly writes and reads, he may experience problems in drawing lessons, manual labor. Studying a foreign language, he confuses the letters of two alphabets that look the same. At a lesson in mathematics, unable to read the condition of the problem correctly, to memorize various figures. Often, these children are poorly oriented in space and time, do not remember the words of the teacher, are uncollected, quickly tired.

The situation of “chronic failure”, lack understanding of teachers – all this has a negative impact on the psyche of the child. He’s growing fatigue, lost the desire to attend school. Meanwhile, children suffering from dysgraphia can successfully learn by specially developed methods. 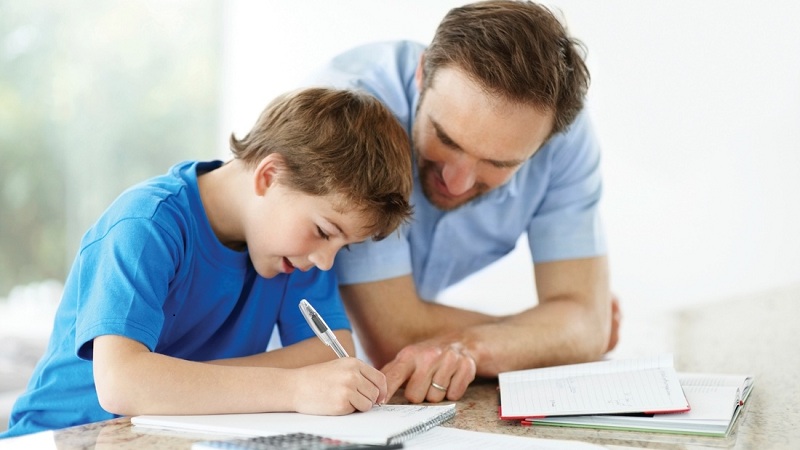 In some countries, for example, in England, they found an opportunity to help unusual schoolchildren and created special training programs for them. Unfortunately, the school is not yet concerned about the problem of dysgraphia: there are no specialists and methods that allow working individually with such students. All the writing skills and reading skills are borne by the parents.

What to do to help children with dysgraphia?

The first thing that can be advised to parents who are faced with a similar problem is not to lose heart. Disgraphing is amenable to adjustment. Perhaps the child will not be able to master 100% literacy, but it is quite realistic to approach the ideal. One may take months, another year, but if you persevere, the results will appear in any case.

Without the help of a speech, therapist parents cannot do. The sooner they find an experienced specialist working with dysgraphia, the sooner the child learns how to read and write correctly. The essence of speech therapy classes is the training of the literal vision and the development of speech hearing. 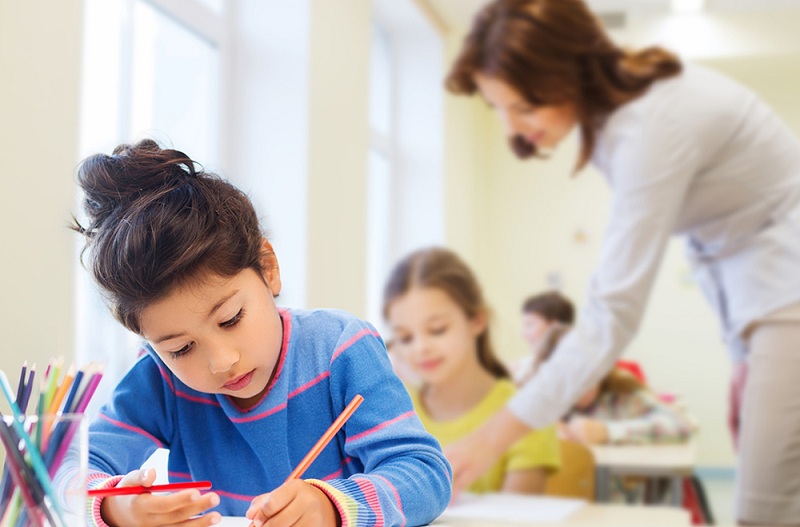 Classes are held on the combined system. Speech therapist uses speech games, magnetic alphabet or pictures to compose words. Visual aids play a special role, allowing the figurative memorization of images of letters. “C” resembles the moon crescent, “F” – the beetle, etc. It is useful to have such a visual alphabet at home and train on it yourself.

A good specialist will certainly recommend how to do at home. Here are examples of exercises that will help the student to quickly compensate for the discography: 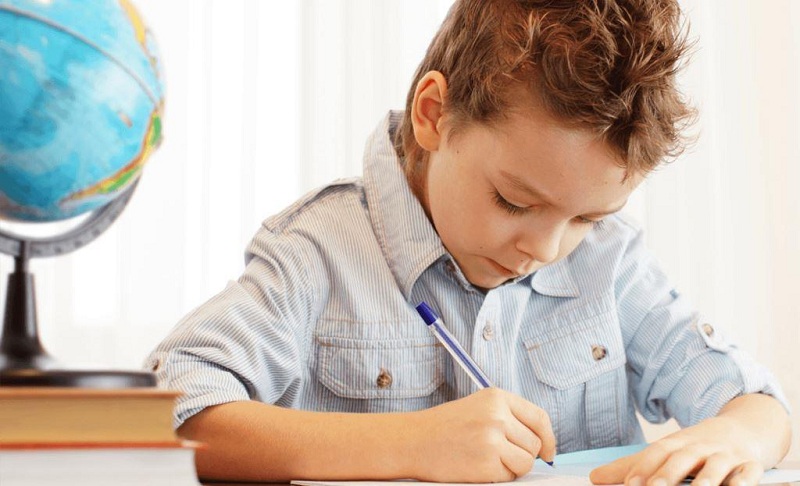 In addition to referring to a speech therapist, a neurologist can help a child with dysgraphia. He will recommend a course of medications that will increase brain activity, improve memory, and relieve anxiety. 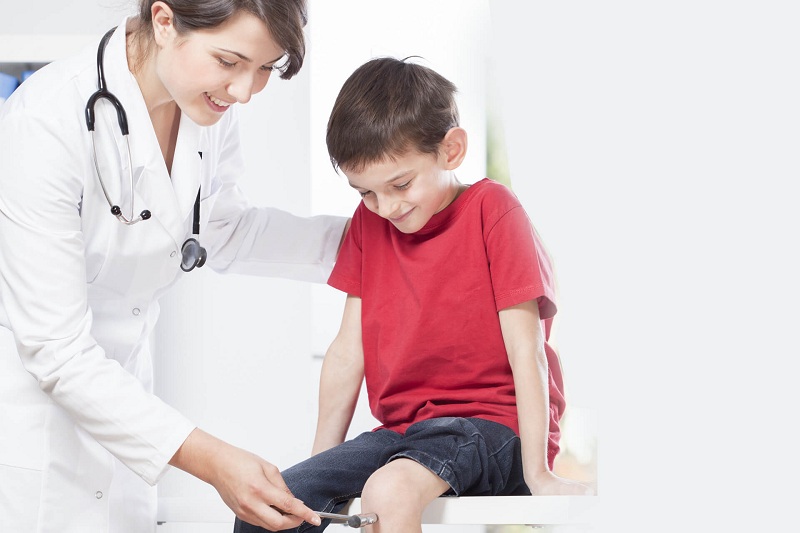 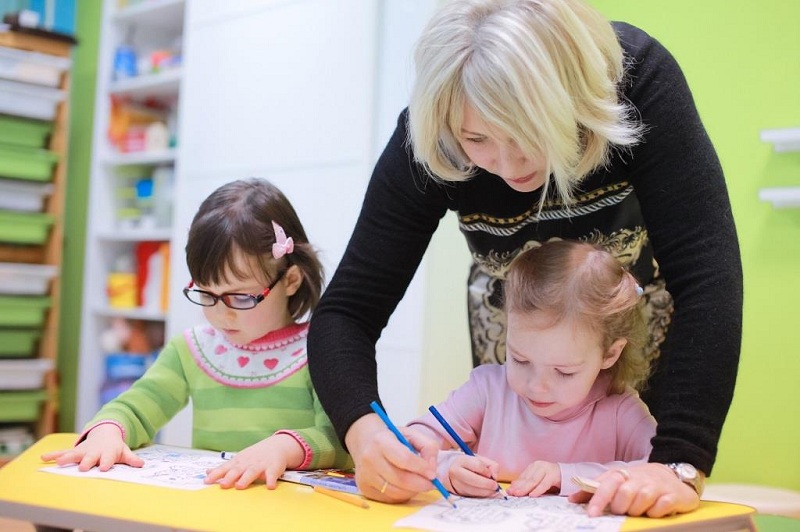 If children do not write or read well, this does not indicate their inferiority. Let them find it difficult to many examples in history when people suffering from disgrafii became famous scientists, politicians, artists, in particular, Albert Einstein, Winston Churchill … And close cooperation with parents, speech therapist and teachers will help to improve performance.