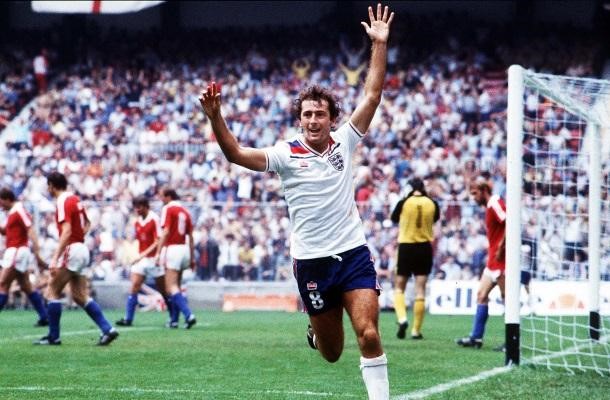 If you are going to represent your country at the highest level and in the sports pinnacle competition you really want to look good doing it. The World Cup began in 1930 in the country of Uruguay (it took the European teams half a month to get there!) and ever since the kit has been a talking point for the fans. It not only seems to inspire the team and its supporters if you get it right but it also makes for some iconic images down through time. If you need decent Football Kits then have a look at kitking. What are the best ever kits to feature in the all the years of this glorious competition?

England at Spain 1982 – Known for playing all in white ordinarily the Three Lions shirt got a stylish upgrade from Admiral. Despite the fact that Northern Ireland and Scotland had qualified as well the England white shirt featured a nice Red and Blue Tricolour on the shoulders in a nod to the Union flag. 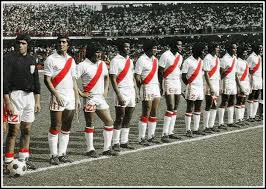 Germany at Italia 90 – Just before being reunified and playing under one banner the West German squad would prove to be the winners that year and herald a decade of success. A joyous and triumphant sweep of the West German flag slashes across the white of the shirt proudly proclaiming we are Deutscher Fussball- Bund.

Peru in Argentina 1978 – Alli’s tartan army came to South America full of hope and promise and buoyed by the fact that England “didna qualify”. They were brought back to reality with a massive bump in the shape of 3-1 defeat by unfancied Peru, who went on to top the group above the eventual finalists the Netherlands. The Peru colours were a white shirt with a dangerous red slash from right hip to left shoulder and then down the back. Eye catching.

Mexico in USA 199 – After hosting the thing eight years before, and doing well in it, the Mexicans were hopeful that they could follow this with a good run in the 94 event hosted in their neighbouring country.  They wore a jaunty green that many ascribe to having camouflage powers and though they did get to the round of 16 further progression was not to be as they lost to surprise package Bulgaria on penalties. Their goalkeeper, Jose Campos, seemed to have taken all the colour from the world to make up for his teammates with his kit, as you can see here.