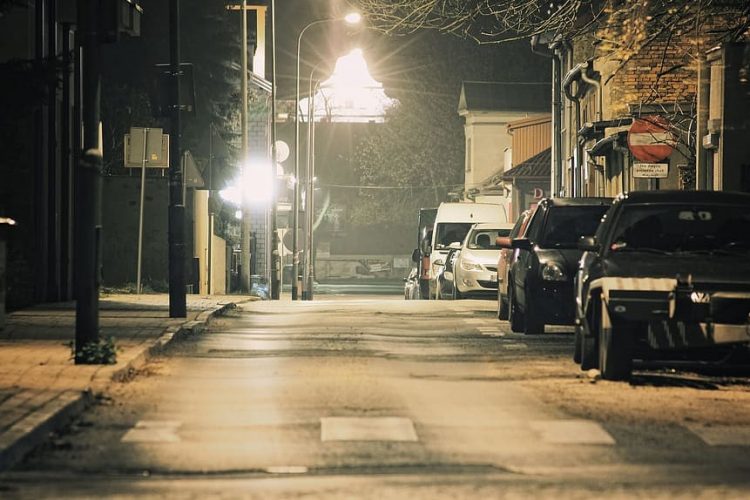 The Department for Transport (DfT) considers Chapter 8 vehicle livery best practice for contractors, and it is recommended that any vehicles parked on roads for inspection and works should comply with these rules. 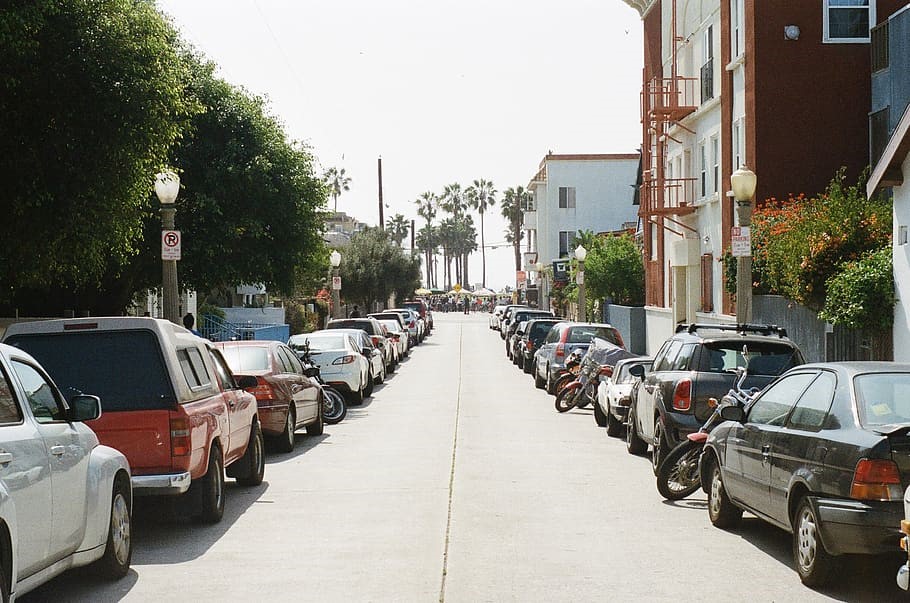 Details of Chapter 8 can be found at the government’s own website.

Although Chapter 8 markings are not a legal requirement, failure to meet these recommendations could expose your company to civil legal action if an accident happens involving a part of your fleet.

To be compliant with Chapter 8 requirements, any vehicle stopping on the highway for works or checks should have visible rear markings in a conspicuous colour. 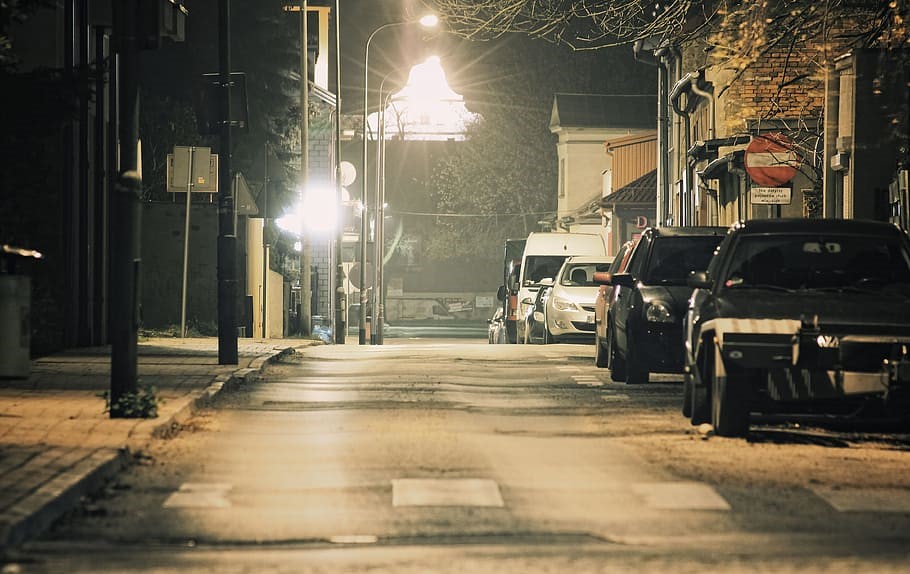 This kind of livery should cover as much of the rear-facing part of the vehicle as possible without making windows obscure, affecting registration plates or the lighting needed by law.

Both employers and employees are required by the Health and safety at Work Act of 1974 to not only establish but maintain safe systems of work. The Chapter 8 requirements are an example of what could reasonably be expected from companies to ensure compliance with the Act and are hence seen as best practice.

Chapter 8 also reflects matters covered by the Safety at Street Works and Road Works Code of Practice and legislation such as the New Roads and Street Works Act 1991 and its Northern Ireland equivalent. Consequently, there may also be legal consequences for failure to comply with Chapter 8.

The markings should be a chevron design and consist of strips of Class Ref 2 to the required BS EN 12899-1 standard. The strips should be a minimum of 150mm wide, pointing upwards at an angle of 45 to 60 degrees to the horizontal plane.

Both sides of the vehicle must also carry red retro-reflective markings of a minimum 50mm on both sides as well as markings on rear-facing guard rails, equipment lockers and doors which may be open when stationary.

Any device mounted on the rear of the vehicle obscuring these markings must also carry markings if it faces on-coming traffic.