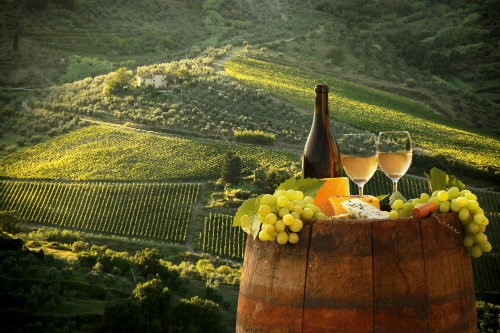 Italy has a global reputation for being a food-lovers heaven. Along with a culture of delicious cuisine, it’s also rather famous for its wine too. A visit to Italy would not be complete with sampling some of what’s on offer from the vineyards of the country as you sit on the balcony of Tuscan villa. Here are some fascinating facts about the vino in Italy:

You might think this honour would belong to France, but Italy is the world’s largest wine producer. Italy produces a whopping 50 million hectolitres annually, which equates to about one third of the world’s wine. France comes in second place, followed by Spain.

Italy has for a long time, been the perfect place to make wine thanks to its warm Mediterranean climate and rich soil. Wine-making here has a long history, being made here for at least the last 4,000 years. Sample the taste of Italy tonight and visit an Italian Restaurant Dublin like www.toscanarestaurant.ie 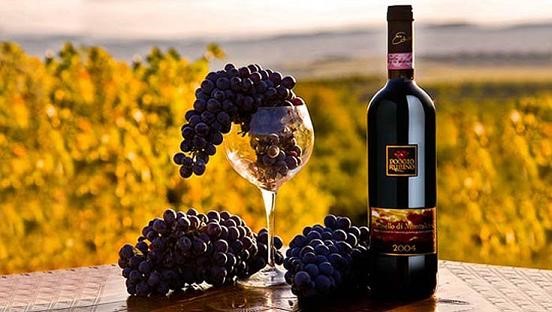 Prosecco has enjoyed a surge in popularity in the UK in recent years thanks to it offering a cheap alternative to champagne. Prosecco from Italy is especially popular during the summer and 150 million bottles a year are produced. It doesn’t need any special aging like other wines but can be aged for around 5 years for a special vintage.

It’s no wonder that Italian wines vary so greatly when there are so many different varieties of grape available. Popular white grape varieties include Catarratto and Trebbiano, with popular reds being Barbera, Primitivo and Nero D’Avola.

An average Italian adult will consume a respectable 54 litres of wine per person per year. Of course, as an Italian you’ll want to support your local trade! That means each person is consuming a litre of wine each week. Many people extol the health benefits of wine-drinking, as it contains antioxidants. Everything in moderation, right?

You can probably tell by now that Italy is pretty keen on the whole wine thing. So, it will come as little surprise to learn that the country has no less than 20 wine-making regions. These are: Tuscany, Lombardy, Piedmont, Veneto, Emilia-Romagna, Puglia, Trentino, Friuli-Venezia Giulia, Alto-Adige, Basilicata, Lazio, Valle d’Aosta, Molise, Calabria, Sardinia, Campania, Liguria, Marche, Umbria and Sicily. Many of these areas boast beautiful vineyards and attract holiday-makers across the world to stay in their traditional villas.