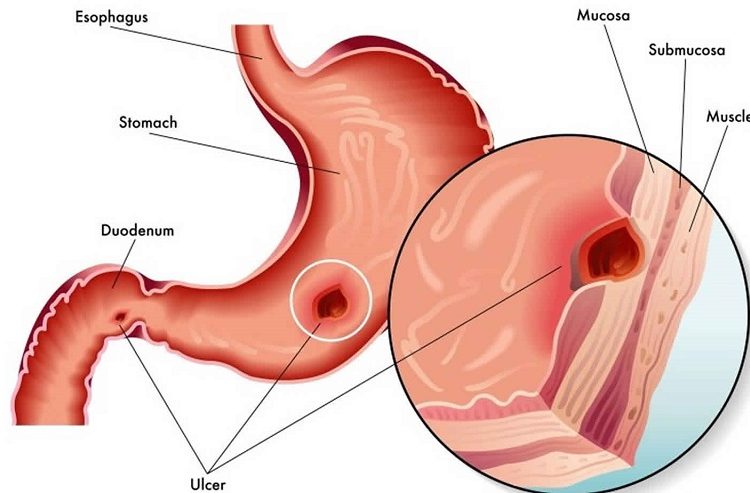 Curling ulcer owes its name to dr. Thomas Curling, in 1823, observed the appearance of gastroduodenal ulcers in severely burned patients. In fact, it is a stress ulcer, which develops in the stomach or duodenum, following extreme physical stress, such as that caused by burns. In fact, in burned subjects, the reduced blood supply of the gastroduodenal mucosa can lead to ulcer formation, often accelerated by hypotension and sepsis, which are accompanied by severe burns. Furthermore, the Curling ulcer is associated with an overproduction of gastric acid, greater than 3/4 liters per day, which contributes to the onset of the ulcer.

In summary, the mechanisms underlying the Curling ulcer are:

The Curling ulcer must be distinguished from Cushing’s ulcer, which takes its name from Dr. Harvey Cushing who first observed it. It develops as a result of head trauma or brain pathologies (tumors) that increase intracranial pressure. Cranial hypertension, in fact, can lead to hypersecretion of gastric acid, from which the ulcer would derive. It usually occurs in the stomach but can also affect the duodenum and the distal part of the esophagus.

In the initial phase, the ulcer may have no relevant symptoms or may even be asymptomatic. Later, its characteristic symptoms are loss of appetite and abdominal pain. In the latter case, it is possible that the ulcer is perforated and bleeding, a not uncommon possibility, to which particular attention should be paid. The most common sign of Curling ulcer, in fact, is gastrointestinal bleeding, detectable through blood traces in the vomit and / or faeces; bleeding can sometimes lead to massive bleeding with a high mortality rate, as reported in the literature .

Curling ulcer is caused by extensive burns. However, burns, even if severe, do not always lead to ulcers. The primary causes or risk factors that contribute to its onset are:

The secondary risk factors are: 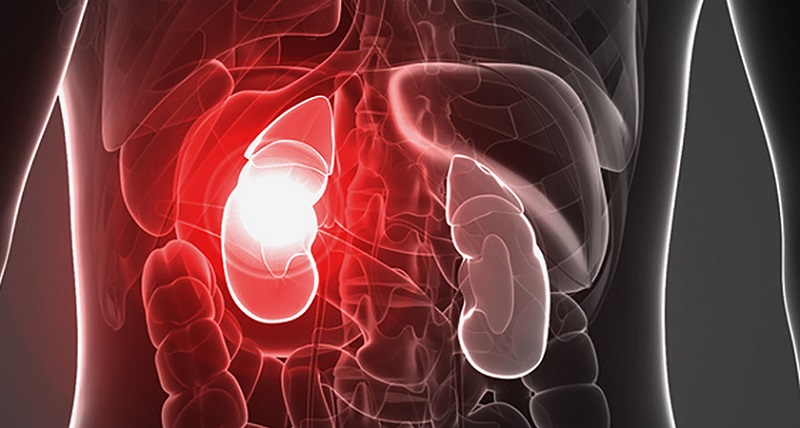 In general, elderly patients with more severe burns are more likely to develop ulcers. The concomitant presence of a peptic ulcer does not increase the risk of developing of Curling.

Clinical management of Curling ulcers is focused on its prevention. Its high mortality rate, in fact, requires early intervention, aimed at avoiding its appearance or its evolution. Severely burned patients must therefore be treated early with gastroprotection, in order to reduce the acid insult at the gastroduodenal level. The drugs generally used are proton pump inhibitors (Omeprazole, etc.) and/or H2 antagonists (Ranitidine, etc.).

In the event that the ulcer is perforated and bleeding, it is possible to resort to emergency surgery, with which the ulcer lesion is sutured. However, early therapy with gastroprotection significantly reduces the complications of Curling ulcers, avoiding the need for emergency surgery.