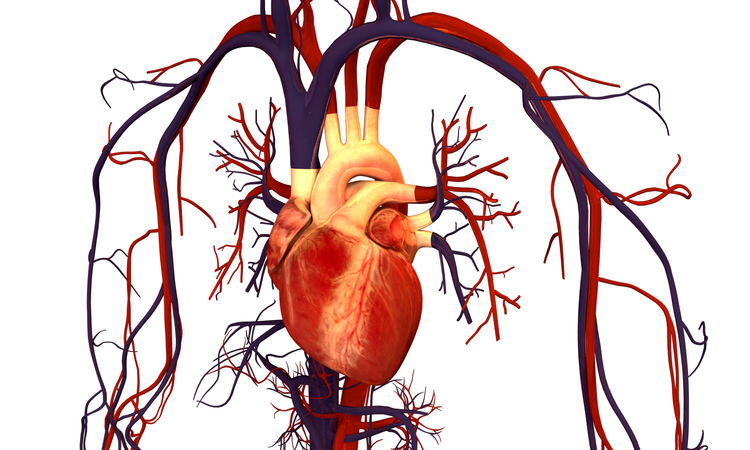 With cardiovascular disease now accounting for over 30% of deaths globally, research trials are taking a fresh look at combatting the problem. And the latest ideas are certainly taking a very new approach to the disease. 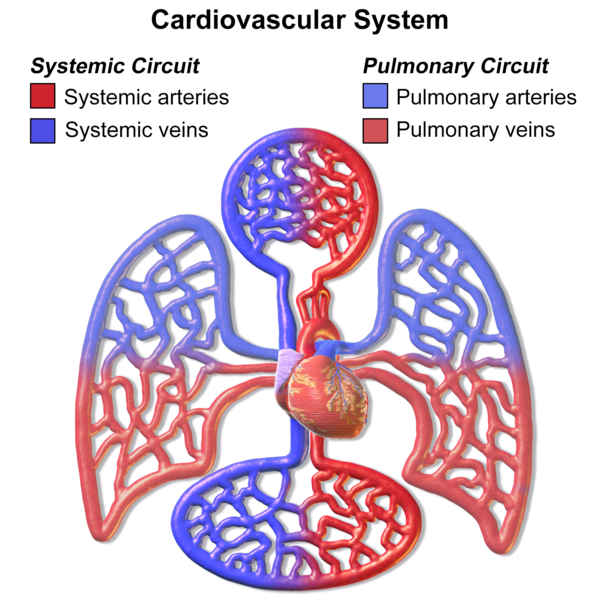 According to Blood Pressure UK, hypertension is classed as the ‘silent killer’ since there are no visible symptoms. But one French hospital has been undertaking studies into the relationship between forehead wrinkles and the risk of cardiovascular disease, only to discover that people with one or more heavy lines across their forehead have a significantly higher risk of dying from heart-related problems than those with a smooth brow. 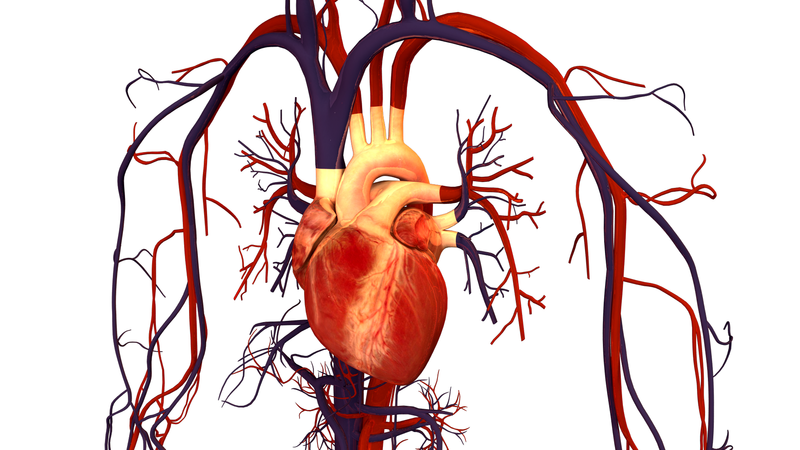 A group of barber shops in New England recruited customers to take part in studies assessing their cardiovascular health. Divided into two groups, one group met with pharmacists at their barbers, where they were given medication, whilst the other group met with their GPs, reduced salt intake and took more exercise. Within six months, the group that met at their local barber shop presented with a reduction in blood pressure when compared to the group who visited their own doctors.

Of course, an informal study such as this one doesn’t conform to the standards set out for adaptive phase 1 studies as carried out by experts such as those at https://www.richmondpharmacology.com/specialist-services/adaptive-phase-i-studies, but it does provide some interesting data along with insights into the best way of promoting a healthier lifestyle for those who might be susceptible to cardiovascular disease.

A Swiss study compared incidences of cardiovascular problems in pre-school children conceived naturally against those conceived via IVF and found that the latter group had a higher incidence of heart-related problems. This is believed to be due to the IVF process, which might be affecting blood vessels, although further research still needs to be carried out.

According to a report by the American Journal of Medicine, men who have a sauna at least four times a week have a 50% reduction in their chance of developing hypertension than those who have just one sauna a week. This is believed to be partly due to the relaxing effects, but may also be down to the fact that the rise in core temperature widens blood vessels, thereby increasing blood flow.