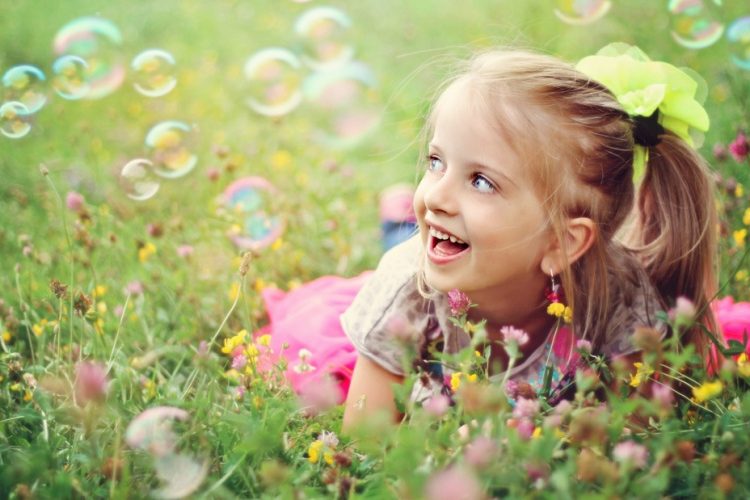 Angelman syndrome is a complex genetic disease that affects the nervous system in children, characterized by microcephaly (small head size), epileptic disorders and atypically cheerful disposition. Pathology causes a delay in the mental development of the child, significant impairment of speech and coordination of movements. This neurological disease is also called the “happy puppet syndrome” because sick children smile a lot, laugh, and wave their arms. What other signs may indicate Angelman syndrome? Is this pathology treated? Referring to the expert advice. 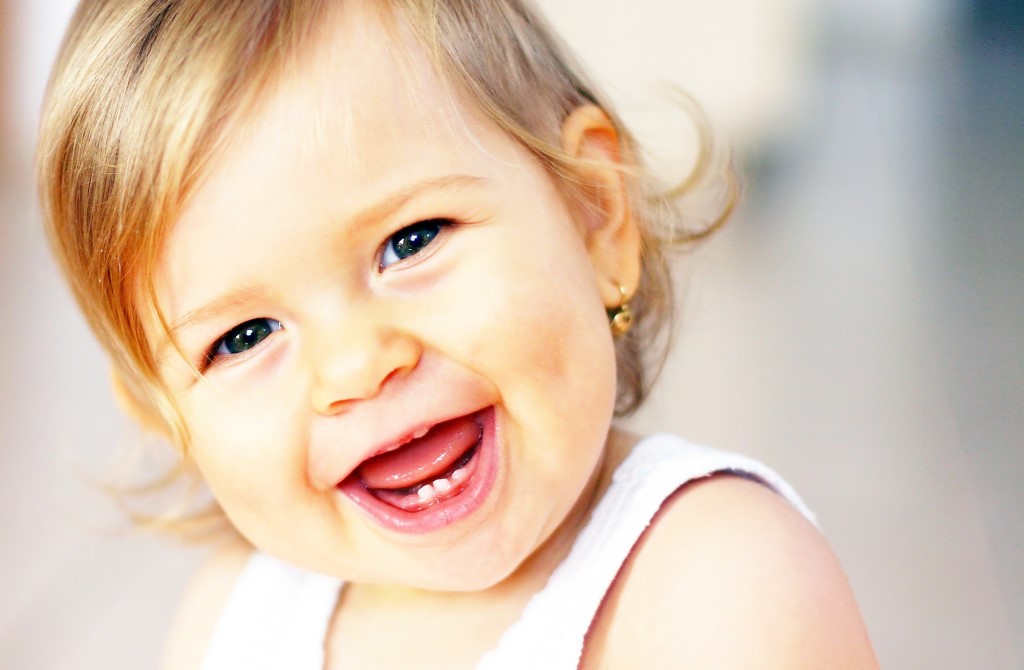 Angelman Syndrome got its name from Harry Angelman – a British pediatrician who first, in 1965, recognized and differentiated the typical signs of the disease, many of which are similar in symptoms to autism or cerebral palsy.

The disease is rare, diagnosed in one of 10,000 to 20,000 children. Both sexes are equally susceptible to pathology. The reason is a mutation of the Ube3a gene in chromosome 15 in the mother. More rarely, the syndrome is caused by the inheritance of two copies of this gene from the father, chromosomal rearrangement (translocation), and disruption of egg development.

Symptoms of the disease

To date, the symptoms associated with the disease are clearly defined. Delayed development is the first symptom that becomes apparent by the time a newborn is 6 months to 1-year-old. Others – convulsions, impaired speech, mental retardation – persist throughout life. Immediately after birth, children with Petrushka syndrome (another unofficial term for Angelman’s disease in Russia) seem completely normal. However, during the first month after birth, nutritional problems are already noticeable in children.

Perhaps the brightest characteristic of the disease is a state of happiness and satisfaction – a unique behavioral feature in which a sick child or adult will laugh and smile often while maintaining elevated mood and excitability for a long time. Often walk with elbows raised and wrists bent. Laughter and smile are, at times, inappropriate. Despite their physical and intellectual limitations, children have unlimited curiosity and are constantly on the move. They enjoy the game and socializing with people, show a deep desire for personal communication and affection, they are happy to pose in the photo. 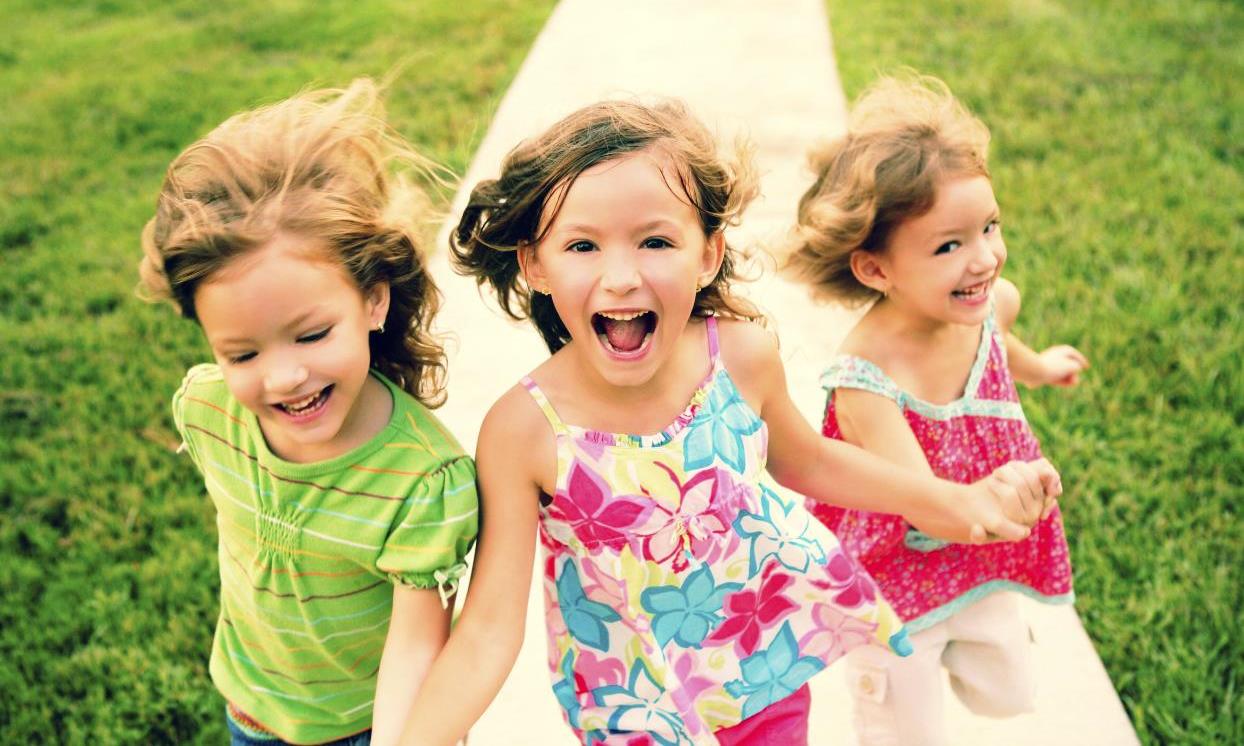 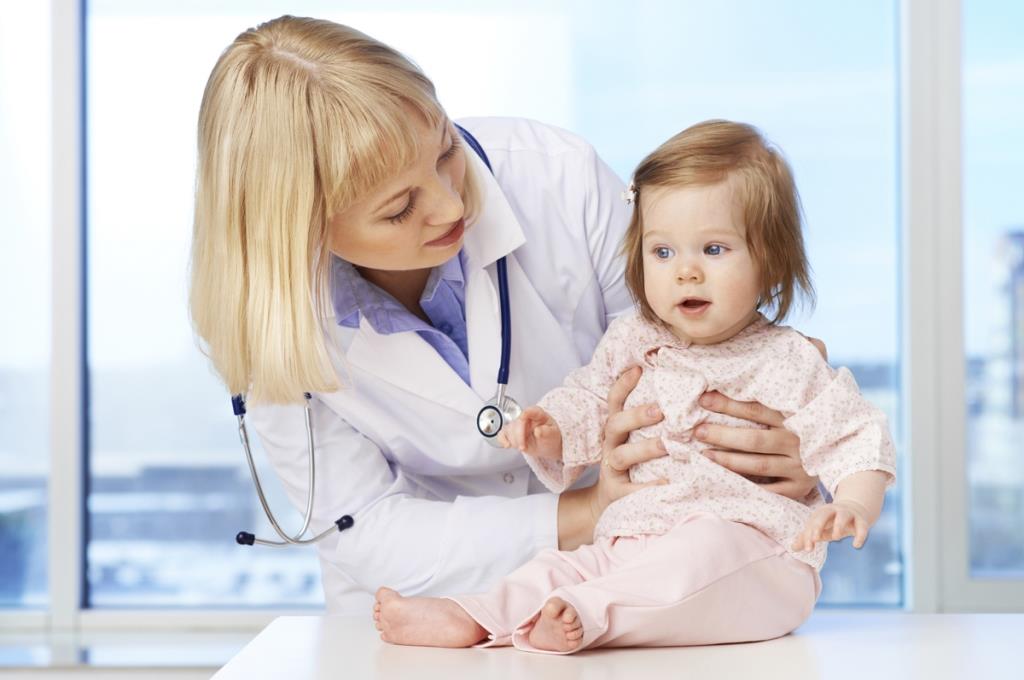 Most children with this disorder have:

As they grow older, some of these behaviors soften, and hyperactivity and poor sleep may disappear completely. 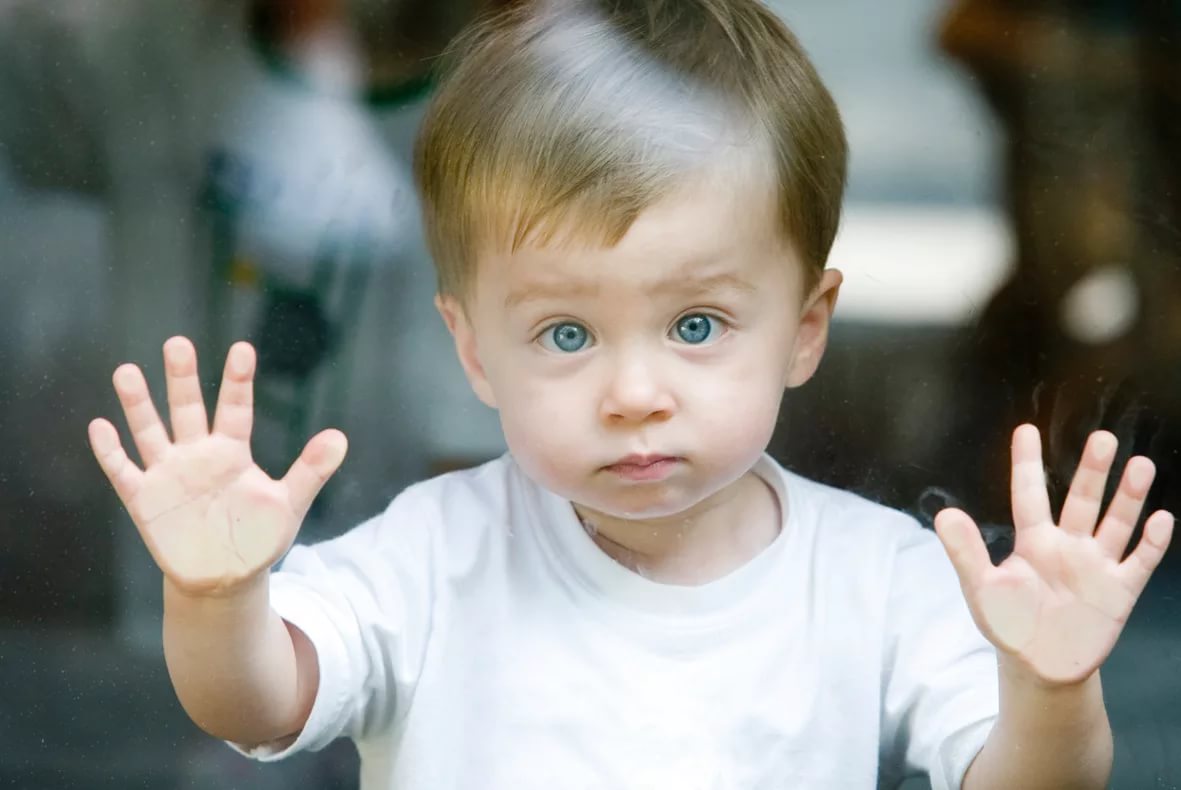 Angelman syndrome is an incurable disease, but today there are many options for maintenance therapy. Thanks to her, the intensity of some symptoms is significantly reduced. To cope with the pathology help:

Angelman syndrome is not a progressive disease. With proper therapy, the symptoms diminish, but in any case, patients need lifelong care.

If you notice oddities in your child’s development and behavior, discuss this with your pediatrician. When examining a child, a specialist should be careful, since the probability of making an erroneous diagnosis is high. Among the features a doctor should pay attention first: 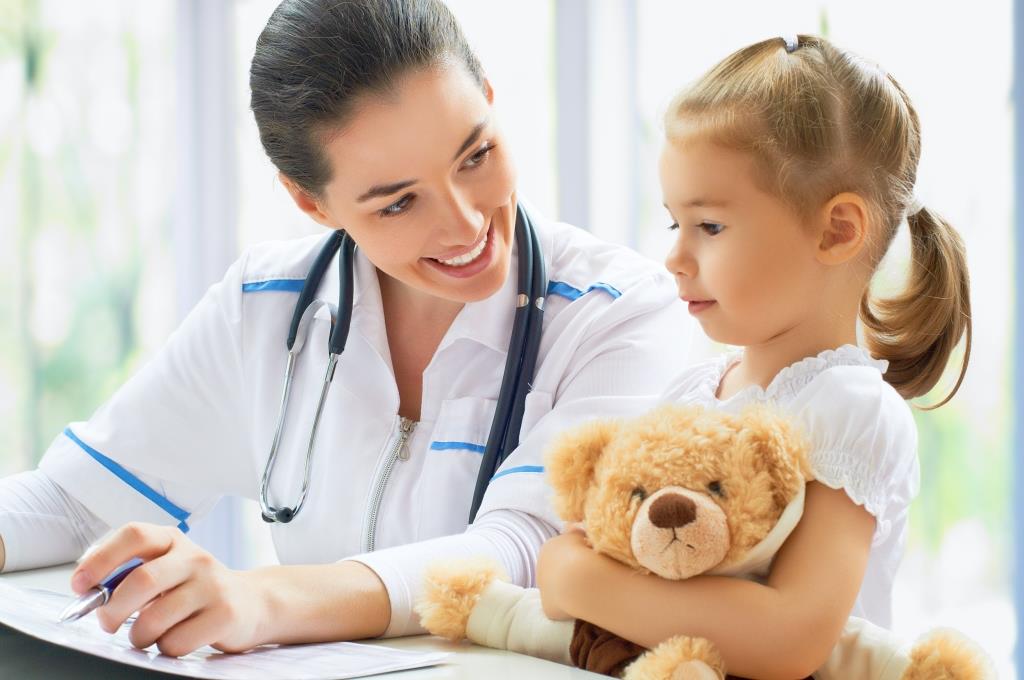 Of course, early diagnosis will allow you to use all the therapeutic options that will help improve the life of your child!