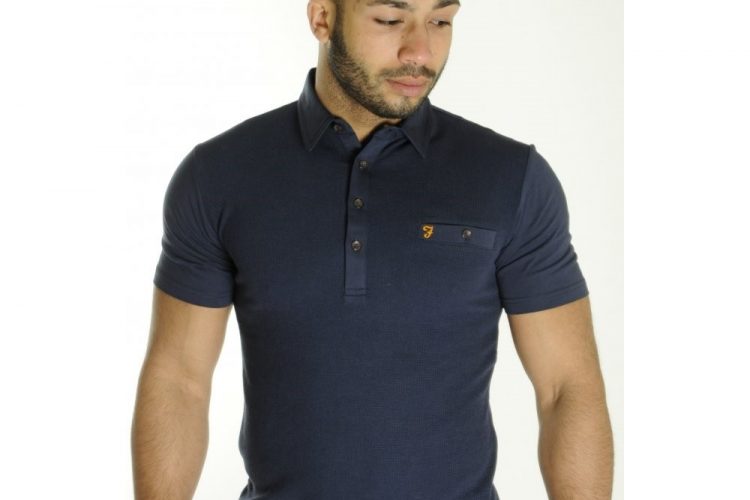 If you’re a fan of the Farah brand of men’s clothing, have you ever wondered how they went from a small operation in Texas to the swanky streets of Islington as a designer brand? It’s an inspirational story of hard work and dedication. Farah has stood the test of time since it first introduced Chambray shirts for 35 cents in 1910! Between then and now, the brand has been worn by some of the world’s most influential gentlemen. For a wide range of Farah Shirts, visit https://www.ejmenswear.com/men/farah/

It all began as a small family operation in a Texas factory. Mansour Farah, along with his wife began making shirts in 1920 under the brand name Farah. Over the next decade, the business had grown, and they introduced overalls, workwear items and denim into its clothing line.

Mansour Farah died in 1937, so the first son James took over the business and the youngest son oversaw production. Following an award of excellence in quality from the U.S military, their sales grew year on year into the 1940s. This was also the time that the business was incorporated into a brand. 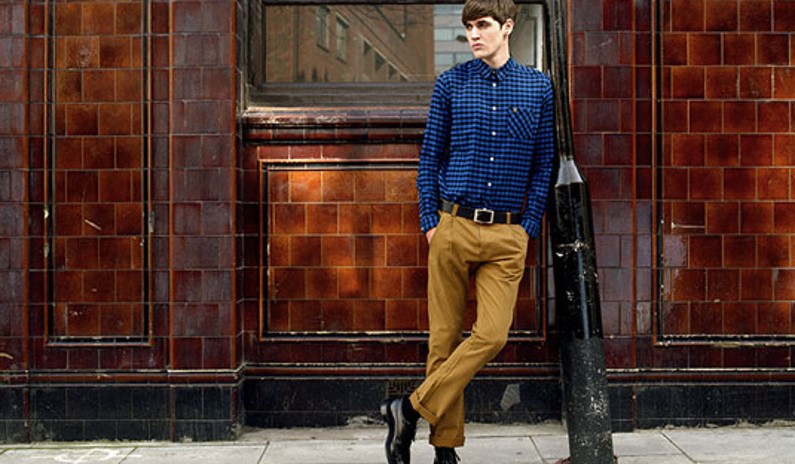 From the 1940s onwards, Farah started to appear in the UK. However, it would take 30 years for the brand to be fully adopted outside the U.S. When James Farah passed away, his younger brother William took the helm and sales rocketed from $26.7 million in 1962 to $73.9 million by 1967.

This colossal growth meant a greater profile abroad and more stockists across the globe. In the UK, it was two style icons that really brought the Farah brand to the fore of popular culture. Chuka and Dubem, as they were known, were often photographed wearing the brand around trendy Islington. This affirmed the brand’s status as a staple in the wardrobe of the mods, skinheads and rockabillies of the era.

By 1971, Farah boasted 11 factories across the globe and were the biggest producers of men’s slacks – more than 30 million pairs a year. Unfortunately for Farah, labour disputes and boycotting in 1972 led to a dip in sales, losing the company $8 million. Stock prices slumped by $45.87 in just 2 years.

William Farah took to the helm again after being ousted by the company and sales improved as they branched out into women’s apparel by 1987. BY the mid-1990s however, the company was slipping back into the red. 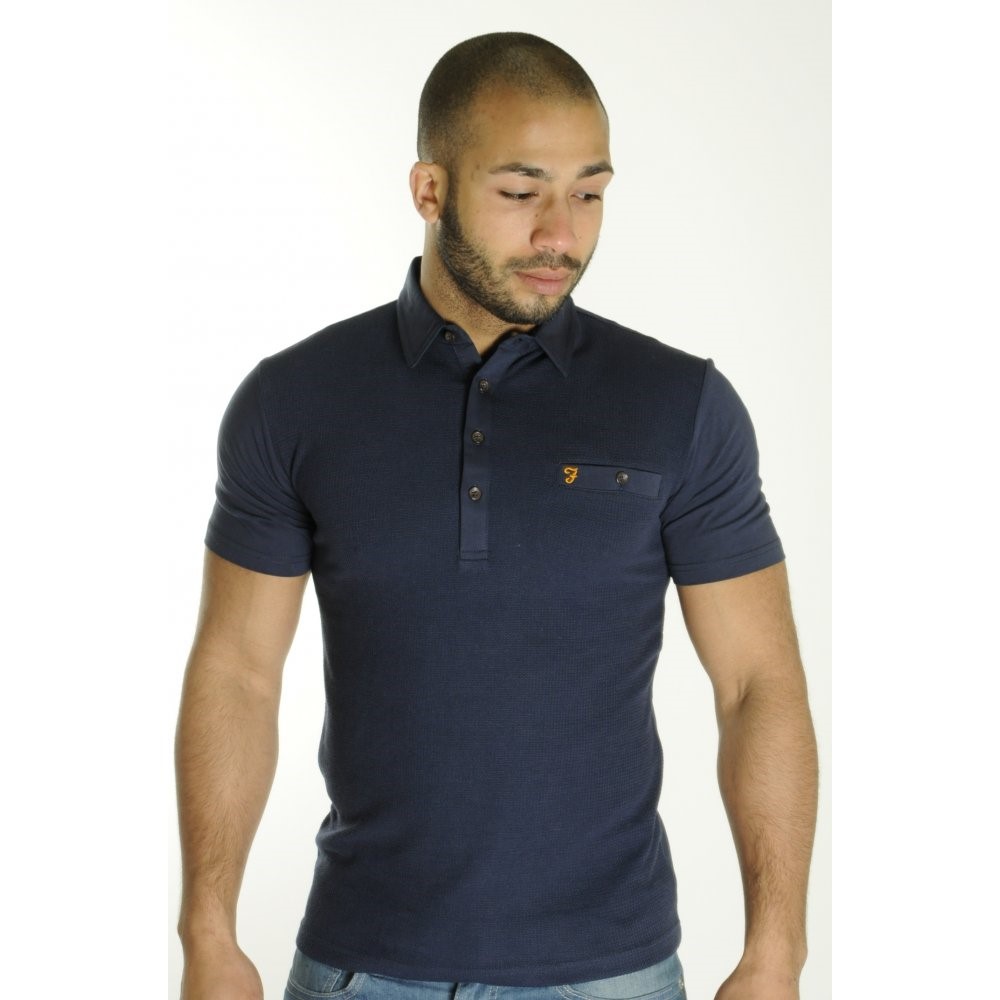 Changing the focus to top-quality dress and casual slacks, they slowly began to pick up pace again and regain some of the market share they had lost by the new millennium.

Farah continue to represent the best in men’s fashion. The brand offers timeless quality and appeal, from the early days in a Texas factory and serving the military during WWII to becoming the backbone of the mod culture in the UK.