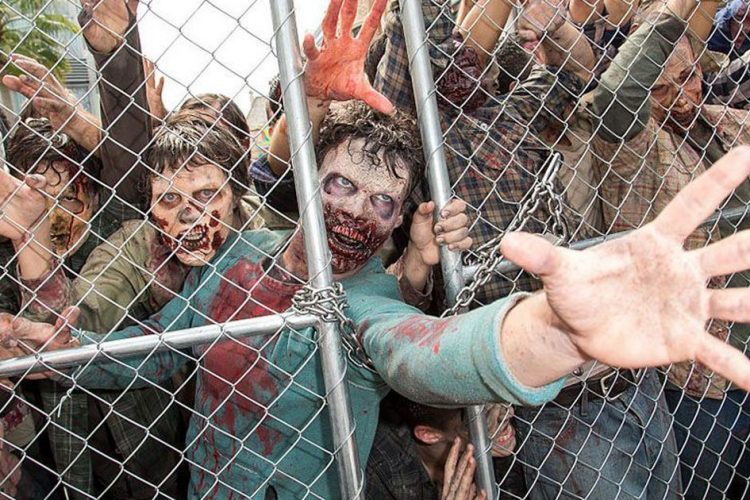 Zombies or the ‘living dead’ have garnered a great deal of interest of late. Hit television shows such as the Walking Dead, and films such as Shaun of the Dead prove that the public have an appetite for zombies that doesn’t seem to be dwindling any time soon. 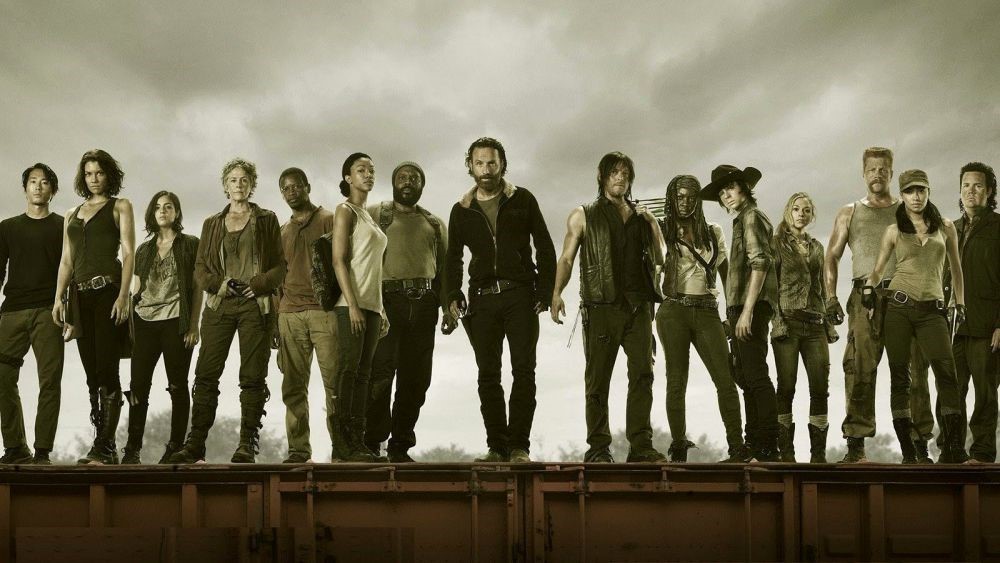 The origin of these ghoulish creatures is thought to have been in Haiti during the 17th-18th Century. Slaves that were then taken from Africa to Haiti, ruled by France had a high death rate due to squalid conditions, poor nutrition and mistreatment by the people who captured them. It was believed at the time that the undead were bewitched and returned to the world of the living to perform tasks of evil, and so the legend of zombies began.

It was not until the early 20th century that pop culture and cinema started to build interest in the ancient legends of Haiti and it seems the human fascination with these stories has only increased over time. But is there any truth to the stories, or could we even see a possible zombie apocalypse in the future? 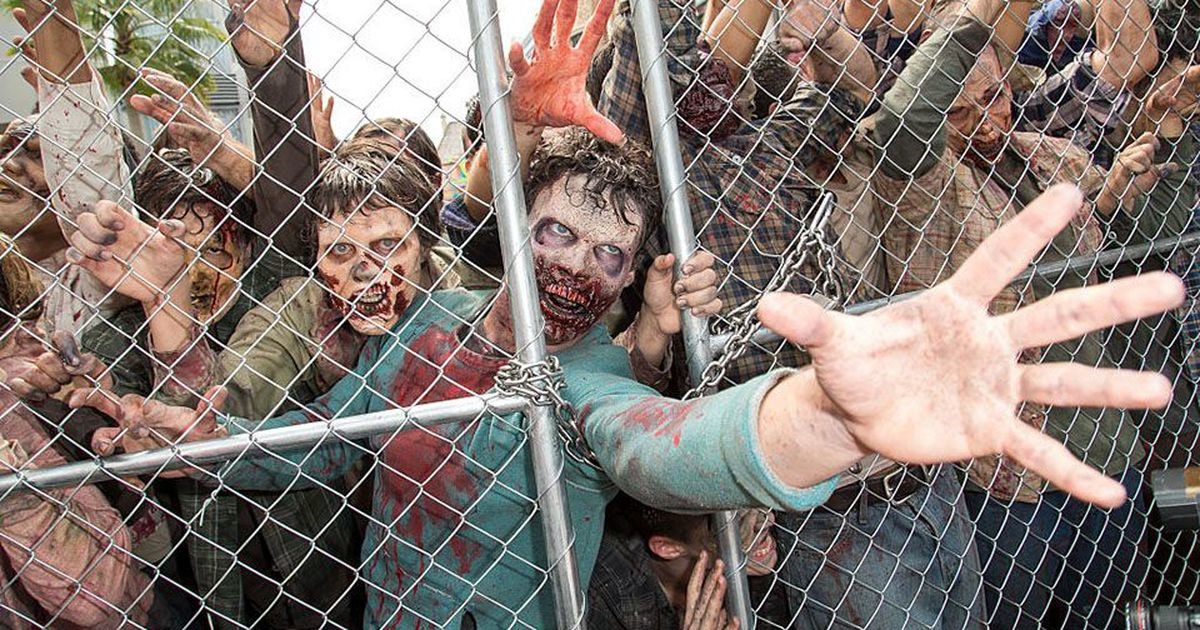 Advances in modern medicine have enabled human beings to live longer and happier lives. Research into various illnesses and paid research studies such as those performed by https://www.trials4us.co.uk/ add to the wealth of medical knowledge that the human race has and has enabled human beings to cure illnesses that have killed our ancestors. With all this new medical research comes the possibility that humans could also wipe themselves out, either in error or a mad genius who intentionally wanted to unleash chaos!

There are many experiments that are pushing the boundaries of Science as we know it, and people have the ability to alter brain chemistry and how the body responds to different triggers. Illnesses such as Ebola (at the time many of the people who saw the victims described the symptoms as zombie-like). The speed at which the illness spread, and infected victims was a terrifying warning and a reminder of the vulnerability of our species.

Rabies is another disease that produces zombie-like symptoms in animals it heightens aggression, causing normally docile animals to bite, and then pass the disease on – sound familiar to zombies? If the disease were to mutate or become airborne, humanity could well find that zombie apocalypse is not just science fiction!

You may also like to read about couchtuner movies for couchtuner,entertainment.