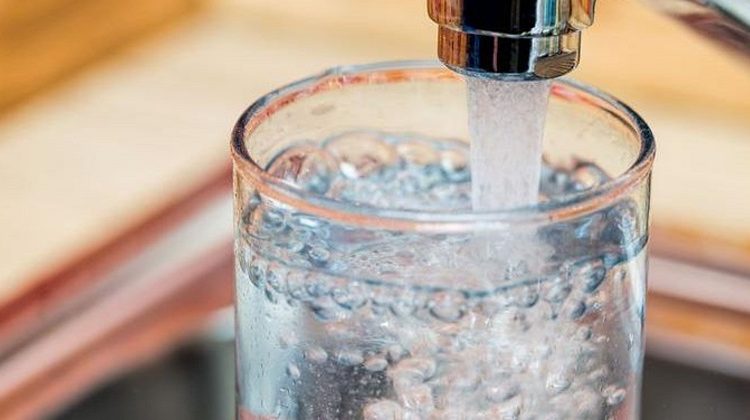 Many of us don’t know what does potable water mean. The potable water is the water suitable for human consumption, ie, the water can be drunk directly or used for washing and/or prepare food without risk to health. You can eat these foods with natural oils that you can consume during the diet. The water is extremely abundant on our planet, and since it is the universal solvent, often contains numerous elements and substances dissolved in it, which may (or may not) be detected by the naked eye and modify (or not) its flavor, color and smell, thus representing a potential danger to the human body.

Therefore, drinking water is not so abundant on the planet, although there are purification mechanisms invented by man because public health depends largely on the water quality of a community or nation. Numerous cases of epidemics or massive poisonings have been due to the presence of toxic substances or infectious agents in it.

In this way, the presence of drinking water in the world is constantly threatened by the contamination of water, soil, and air, since large bodies of water such as the seas and oceans are not suitable for human consumption, due to their enormous amount of dissolved salts. 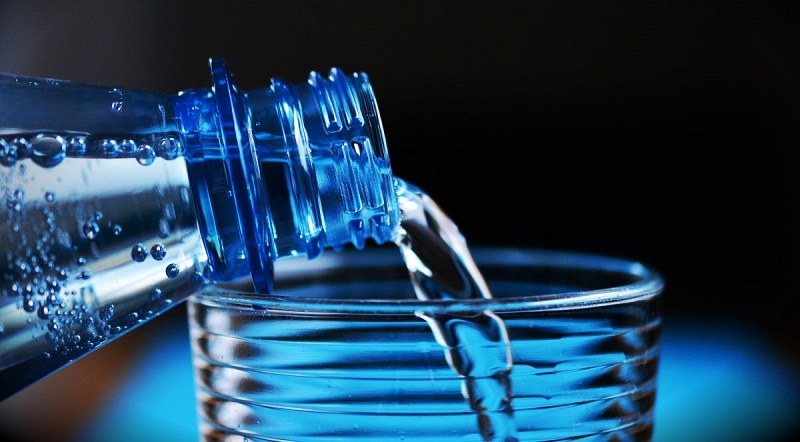 According to the regulations of the European Union, it is established that drinking water must have a content of salts, minerals, and ions (sulfates, chlorates, nitrites, ammonium, calcium, phosphate, among others) that is within the accepted ranges, which supposes a pH between 6.5 and 9.5.

On the other hand, it must be as free as possible from bacteria and pathogenic microorganisms (viruses, etc.), as well as particles in suspension and organic or radioactive substances. This implies standards of average purity that make it suitable for free and daily consumption.

How is it obtained?

Potable water comes naturally from polar ice, mountain streams or deposits in the subsoil, and generally requires only a simple treatment of disinfection, using chlorine, ozone, exposure to ultraviolet or other mechanisms that eliminate the free-living microorganisms present in it. 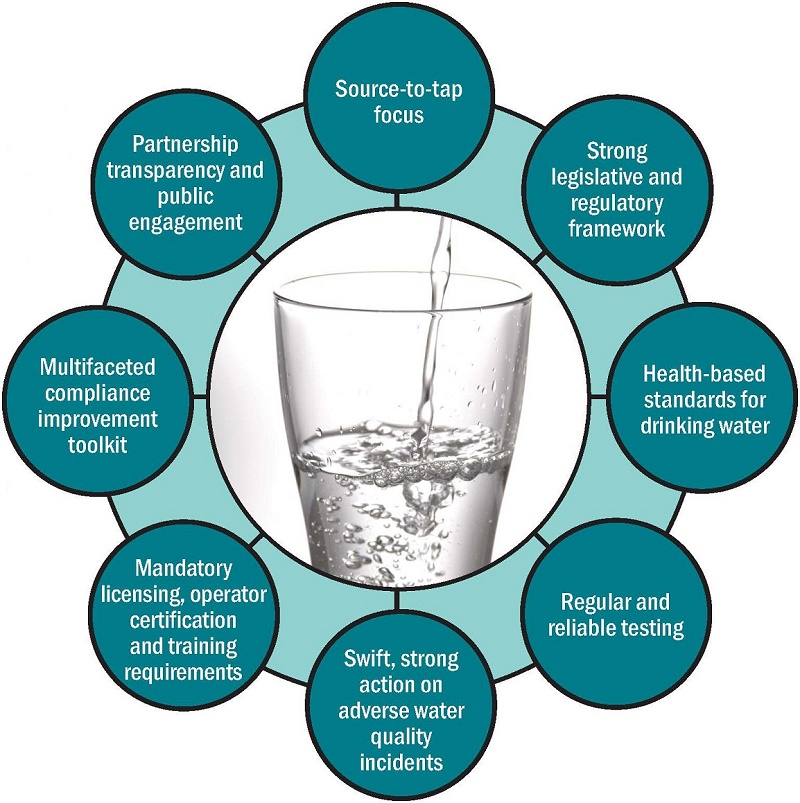 However, these natural resources are not always available in the vicinity and the common waters are made drinkable, which can be carried out through one or more of the following processes:

Physical depuration processes. Like selective evaporation, it is also useful for removing salt levels from seawater, or by reverse osmosis or distillation.

Boiled. A frequent home procedure, which involves boiling the water for a few minutes, killing the microorganisms that exist in it. However, it is ineffective against dissolved substances or physical residues.

What is it for? 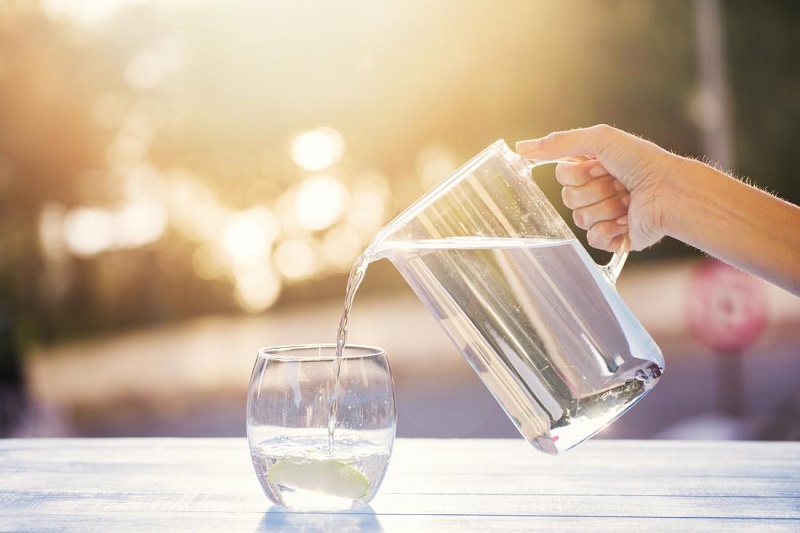 Drinking water is used mainly for direct consumption, that is, to drink, cook or wash the food we eat. Drinking water is also what we use when bathing or washing, although in many countries we distinguish between the water used for these purposes (the one we obtain from the pipeline) and the mineral water for drinking (which is bought in a package).

Likewise, drinking water is necessary for the food industry, since recycled or treated water is usually used at the agricultural level. It is used to make food and drinks, also to manufacture medicines and other chemical products, to clean hospitals, etc. 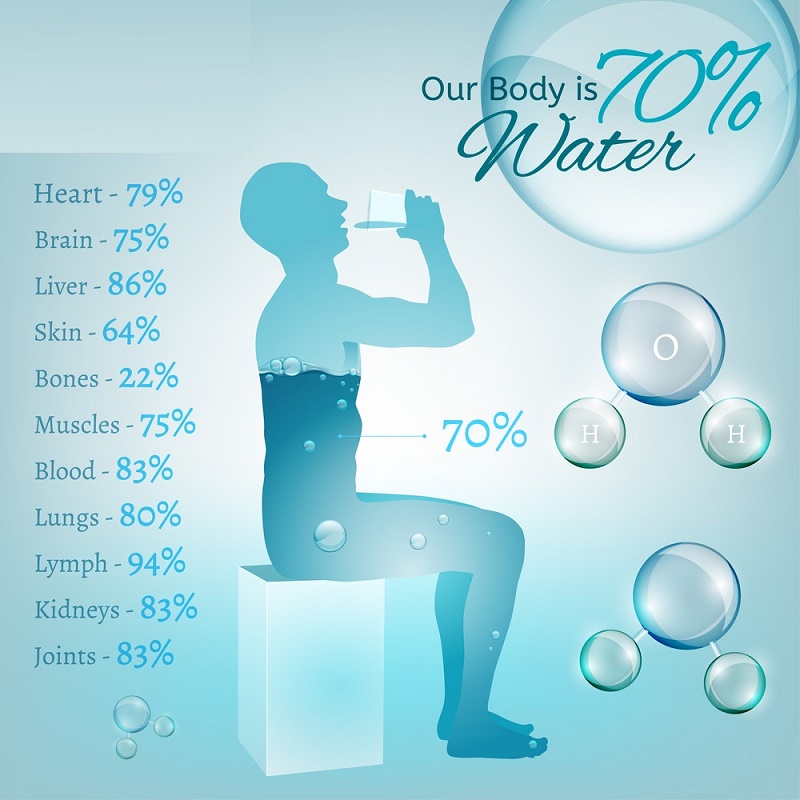 Potable water is, although it may not seem like it, a limited resource. It is much easier to contaminate a liter of water than to make it suitable for human consumption, and billions of liters of water are consumed daily in our cities, while investment in water purification becomes increasingly expensive.

The WHO has warned on many occasions the direct relationship between the incidence and morbidity of diarrheal diseases and other epidemics, with access to drinking water in the most disadvantaged populations of the world. To the extent that we do not take care of the water and reduce the impact of our civilization on it, the more exposed we will be on the health consequences that this implies.