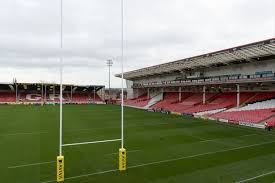 Hunting for Houses for sale Gloucester area, or anywhere for that matter, can be both daunting and incredibly exciting. One of the reasons people move into a particular area is the facilities, amenities and activities and events that are available nearby. The City of Gloucester has an incredible past and is becoming a vibrant place once again with regeneration projects happening across the city. If you are looking for properties in the area, here are some interesting facts about Gloucester:

Royal through and through

Gloucester is home to one of the oldest private schools in the county that has origins back to 681. The school continues to provide educational excellence to pupils from the Gloucester area and further afield. School buildings are located near the city centre and are architecturally some of the most beautiful buildings in the area.

Gloucester cathedral stands proudly in the college green area of the City and has recently undergone a major cleaning project and significant changes have been made to the college green entrance area. The cathedral was the location for the coronation of King Henry III back in 1216. He was only nine years old when he became King. The cathedral today is home to many events and activities that are held throughout the year.

Gloucester was once a great Roman fortress known a Glevum. It was a hustling bustling place both in terms of trade activity and Roman soldiers. There are a number of places in the city that you can see the remains of some of the Roman buildings and key locations. Near the Boots store on Eastgate Street you can view the underground remains of the 13th Century tower of the Roman fortress.

For the love of Rugby

The Cherry and Whites have some incredible fans and the stands at Kingsholm as always full. Gloucester is also home to Hartpury College which is where the Gloucester Rugby academy players train and the college also has its own men’s and women’s teams. 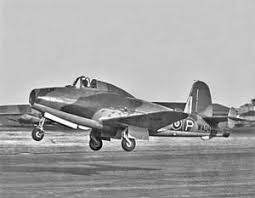 The world of flight

The Gloster Aircraft company created the Gloster E28 that was powered by the jet engine that was created by Frank Whittle and the test flights took place on the Brockworth airfield which is now home to a brand-new housing estate. The estate has paid tribute to the areas aviation past by calling some of the roads after the planes that were designed, created and held their test flights at the airfield.