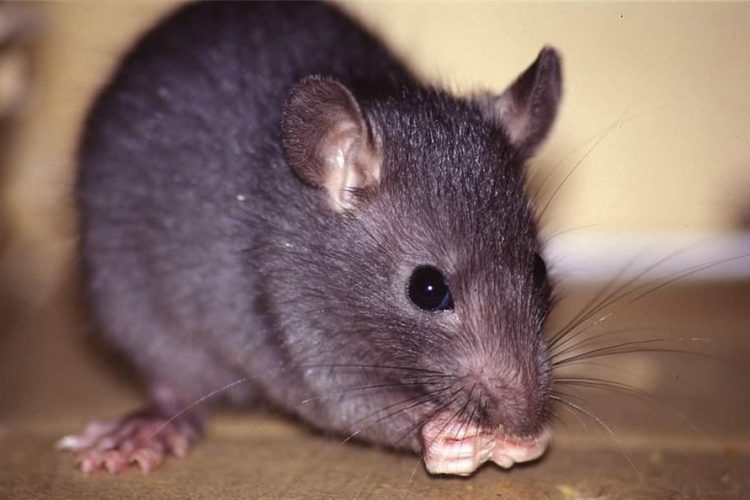 Our late Medieval ancestors were a literally bunch. They looked at the world through what they could see and feel and the belief in God Almighty was total. In 1665 the country was in a process of recovery.  A bloody civil war had ripped the country apart and the Restoration of the King Charles II, after what was effectively a Puritan Fundamentalist Military Junta led by Oliver Cromwell, had gone some way to restore confidence. However, the appearance of a Comet in the skies above London in 1664 was not a good sign and many still believed that the execution of Charles I, a big believer in the divine right of Kings, was going to see God deliver a big retribution. It wasn’t much of a surprise then when an outbreak of the Great Plague reared itself. 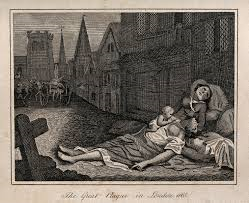 Our ancestors did not help the situation in anyway. To be fair they were still using the Hippocratic method of the four humours for treatment of illness (if you could afford it and most could not), namely blood and or bile letting depending on the time of year. They didn’t have any knowledge of blood related illness or of microbes and the Microscope was not a common implement. Therefore they blamed the spread and cause of the Plague on the smell all around them as it emanated out of cracks in the ground. 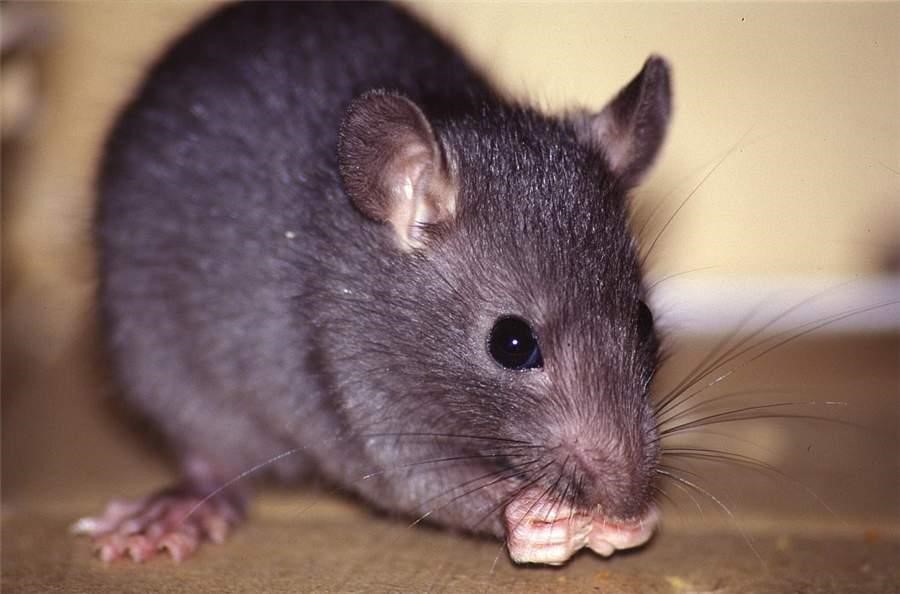 Considering that most of London was an open sewer with no sanitation whatsoever it was pretty fair to assume that the smell was the problem. Apart from the fact that public health had probably been better in Roman times, personal hygiene and practice was non-existent. In short, everyone, regardless of class stunk in London.  It was thought that if you got syphilis then you would not get the plague. In our enlightened age we have the ability to use a STI test London company such as  www.checkurself.org.uk/plus/home_sti_kits/ to ensure that this does not happen

Suburbs were made of wood and thatch plus wattle and daub, there was no control or planning as people flocked to the city for work and opportunities. The Thames was a toilet and, ironically, the soap factories spewed out smoke. All this rubbish was great for humble Rattus Rattus and their friends the fleas. They were a nuisance but not considered the cause. Instead the Cats and Dogs that kept them down were considered the problem, so they culled them. This extended the plague as the rats and the fleas now had free rein and no predators.