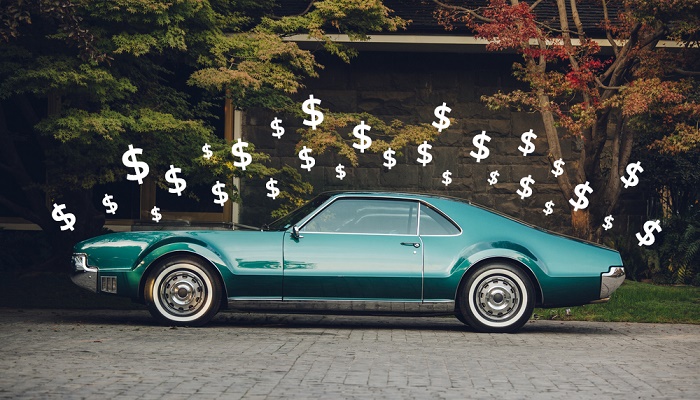 One of the best periods in automotive history is the one that begins after the Second World War and ends when gasoline increased, back in the late 70s, because it was the period of the most expensive muscle car. Here are some of these cars that are still real jewels.

Huge and noisy engines, wide tires and huge bodies, almost half a century later, the best of the most expensive muscle car now reside in private collections and have prices as stratospheric as the lushest modern sports cars: 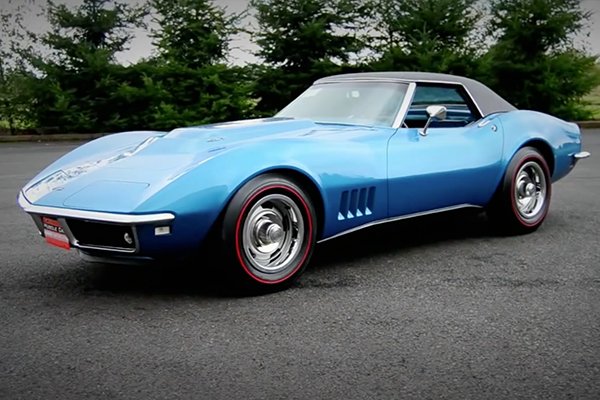 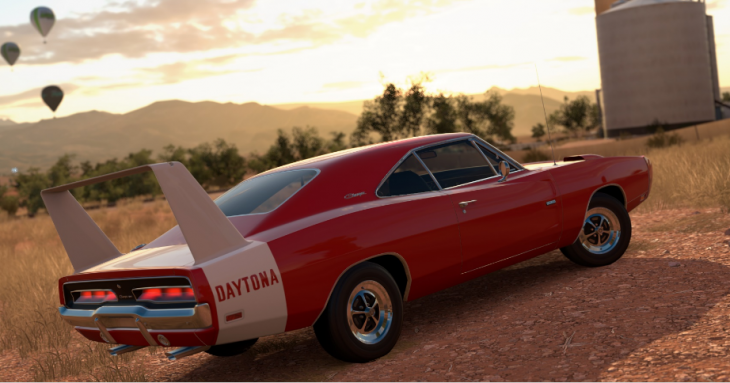 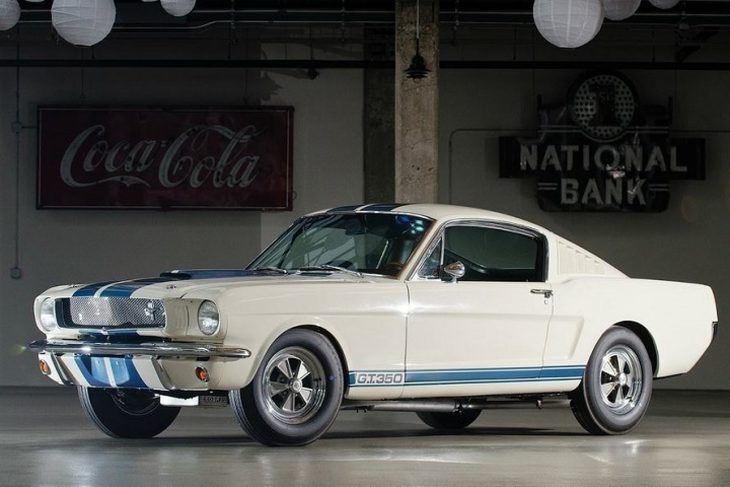 There is no doubt why this Mustang costs a million dollars, only 34 were made, and it is probably the only one left. 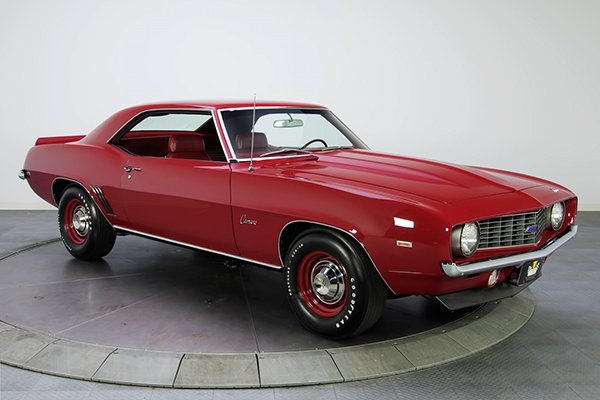 Only 69 of these Camaros with ZL1 engines were made, as they cost twice as much as a normal one in their day. Only 12 of those had a manual transmission, and the red one we see above cost $ 1 million at an auction in 2013. 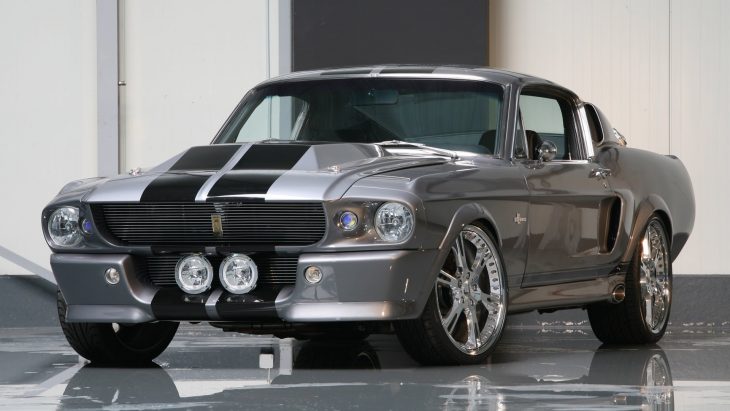 You may remember the car that became famous in the movie Gone in 60 Seconds. Several cars were built for the movie, but this is the “hero,” the one that Nicolas Cage drove and the one used in the nearby and promotional shots. 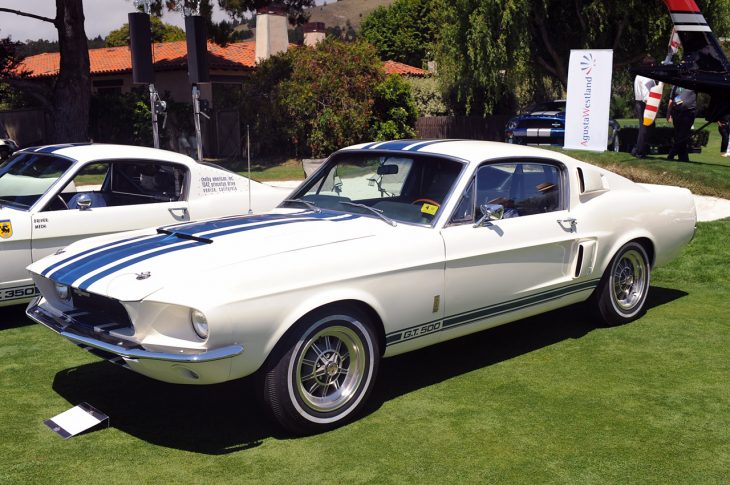 This is the most expensive Mustang you will find because he is the only one. It was built as a test model for Goodyear before a superlight 427 racing engine was embedded and named “Super Snake.” The plan was to sell a limited number, but as it was very expensive, only one was made. 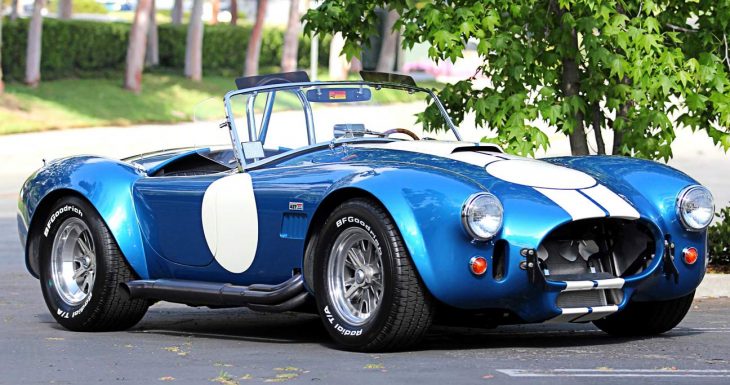 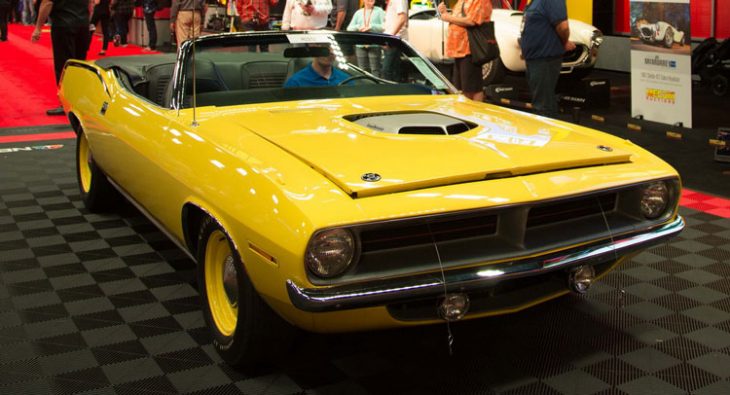 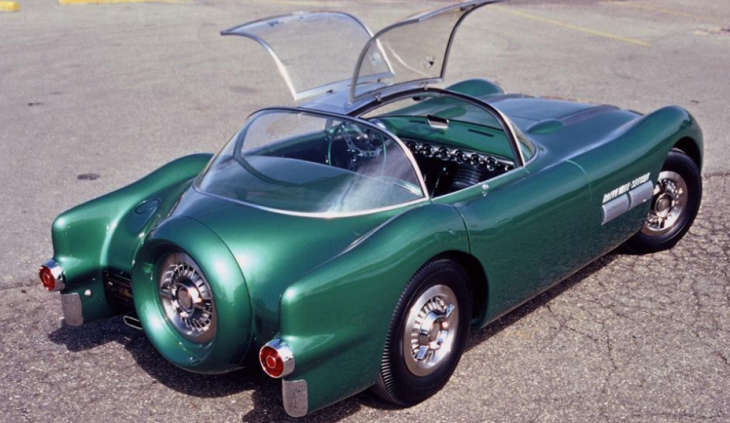 This concept car was designed before the muscle car revolution and inspired cars worldwide. He set world speed records in the Utah salt flats. Two were made for the GM’s Motorama Auto Show. This green was sold in 2006. 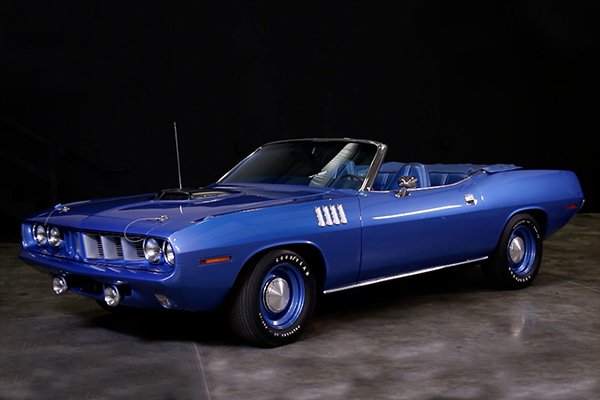 Weirder than the 1970 Hemi Cuda convertible, of this only 11 were made in 1971. Two were 4-speed. This blue was sold in 2014 and is considered one of the holy grails of muscle cars. 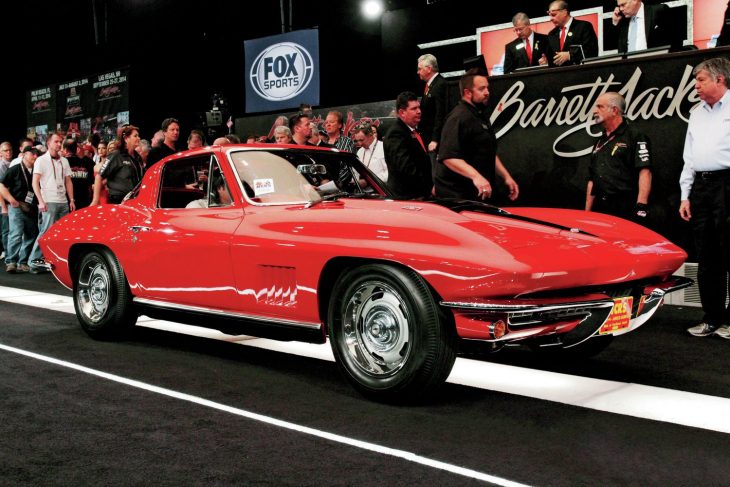 This car is one of the most sought after among the Corvettes. Only 20 of them were made. The one that was sold in 2014 is considered the best of all that remains. 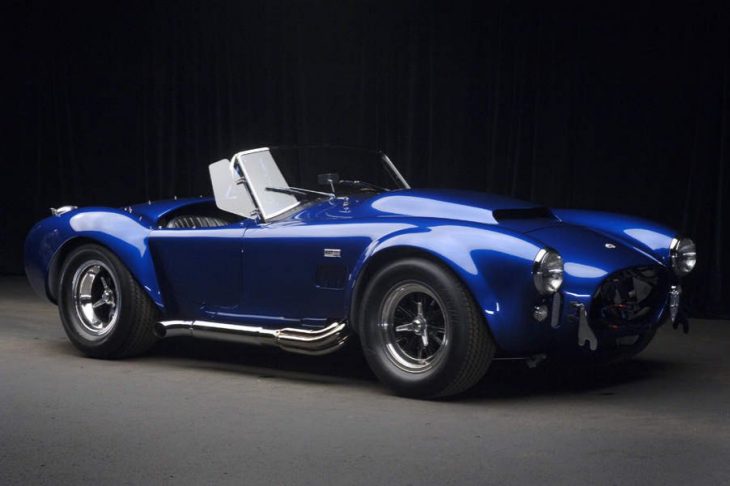 Built by the legendary Carroll Shelby for the sole purpose of seeing how fast he could run, only two of this type were made. One was for Bill Cosby, but then he returned to Shelby and bought it Tony Maxey, who committed suicide by throwing himself into a cliff. The other was sold in 2007. 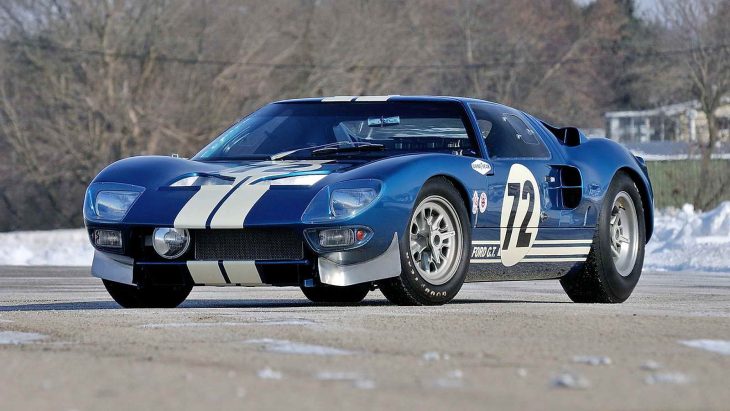 The GT40 has a long history. It was built with the sole purpose of beating Ferrari in Le Mans. The one that was auctioned in 2014 was a prototype. It is the second oldest in existence and the first with a podium finish. 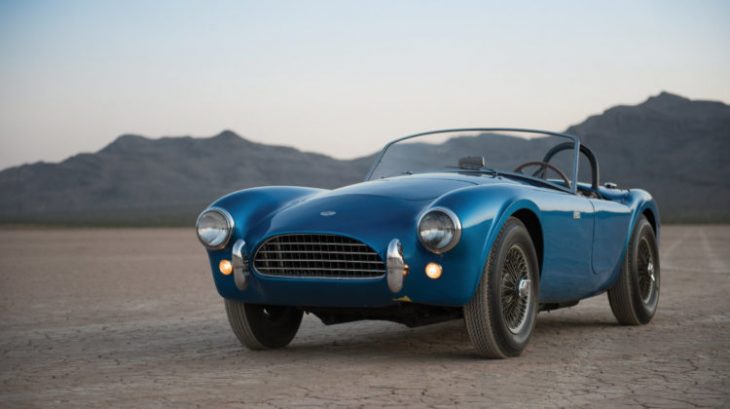 It is the most expensive muscle car in the history. The CSX2000 is the first Shelby Cobra. It was the car that Carroll Shelby drove, and it was the development prototype. The car had him until his death in 2012 and sold as he had it, broken seats included.