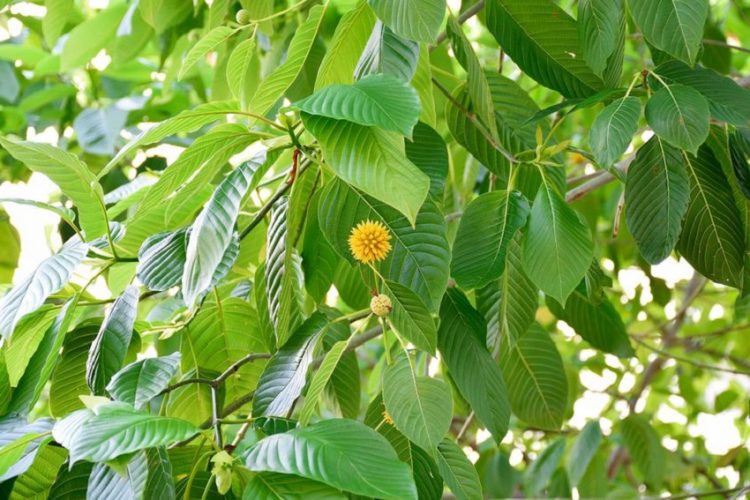 Kratom produces pleasant sensations and avoids pain, like opium; for the moment it is legal and could help fight addictions.

A relative of the coffee plant that has been used for centuries in Southeast Asia starts to take off between trippers and opiate addicts, particularly in the United States. Kratom (Mitragyna speciosa) can be consumed as a tea or chewing the leaves also; it produces a feeling of pleasure and serves as an analgesic and stimulating. You can know more by click here.

Currently kratom is legal in most countries (in Thailand was banned for decades, but could be re-legalized because it does not seem to produce noticeable damage); you can get into bars kava (kava kava is another legal high imported from Asia Pacific) or order online.

The medicinal tradition of this plant prescribed to reduce pain, diarrhea and to reduce dependence on opium; legendarily, also as an aphrodisiac to prolong sexual intercourse. It is the use as a substitute for opiate substance –some of the most addictive of the world– which has catalyzed the recent wave of kratom and offers greater potential. Kratom to the same molecular receptors are coupled in the brain than morphine and one of its alkaloids also coupled with serotonin receptors, which makes it especially useful in combating the huge depression that often produce abstinence from drugs like heroin. Erowid users describing their experiences with kratom usually consider them relatively light and enjoyable.

For many addicts, opium makes existence a procession indolent also-though, sophisticated contemplation–, life –in Cocteau– words, a perennial ‘horizontal fall “.Leave opiates is the cross of many addicts who have to struggle replacing them with other drugs, often with other equally powerful drugs with numerous side effects. Due to ablative existential pain and anxiety that causes leaving opiates, addicts can spend decades in a swing of relapse (“patience poppy, who has smoked, will smoke,” wrote Cocteau). Kratom joins substances such as ayahuasca and ibogaine, which represent important safe conduct to leave opiates in a comprehensive manner, in this case a smooth and gradual way, without facing users with the existential horror healer powerful psychedelics.

Hopefully kratom remains legal, as it begins to be a wave of panic –of fear-mongering- – that echoes among conservative housewives and sensationalist media.

How Economies of Scale Work? Discover With the Process

How to Implement Intranet in an Organization?

How to plant watermelons in your garden

How to Make a Rocket on Minecraft? Follow These Steps

What does 5G actually mean?