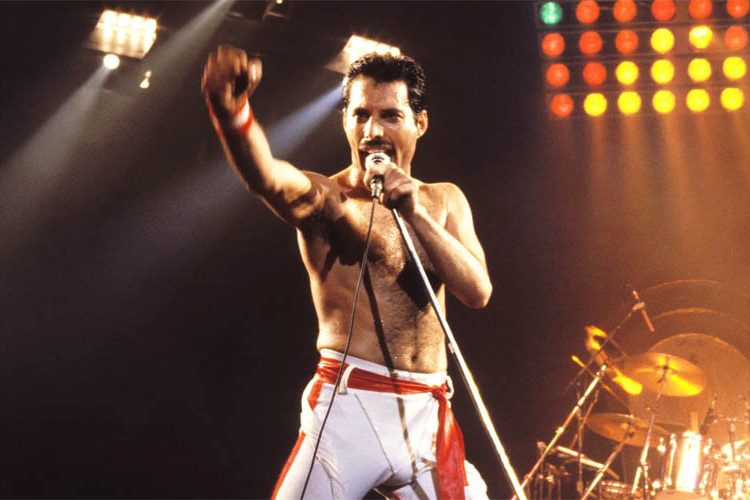 Known as one of the most captivating, original and versatile figures in music, Freddie Mercury (1946-1991) left an indelible mark on popular culture. His unrivaled talent led him to direct the musical phenomenon that accompanied Queen, and his onstage personality earned him ovations around the world. Find out all about the personal life and turbulent career of one of the greatest singers in rock history in the biography and net worth of Freddie Mercury.

Farrokh Bulsara was born on September 5, 1946, in Zanzibar, a British protectorate that would later become part of Tanzania. He was the first child between Jer and Bomi Bulsara, a couple of Persian descendants who had met in India. Bomi worked as an accountant in a British court located in Zanzibar while Jer looked after the little boy. Since the education in that city was not of the best quality, his parents decided to send Freddie to a Bombay school.

In 1963, after graduating from high school, Freddie Mercury returned to Zanzibar. After a revolution that began on the island, his family decided to escape to London, where Bomi managed to get an apartment thanks to his connections with the British government. Shortly after arriving, Mercury enrolled in an art academy located in the Ealing neighborhood. It was at that institution that he had the opportunity to meet a large number of musicians and get involved with the European art scene. 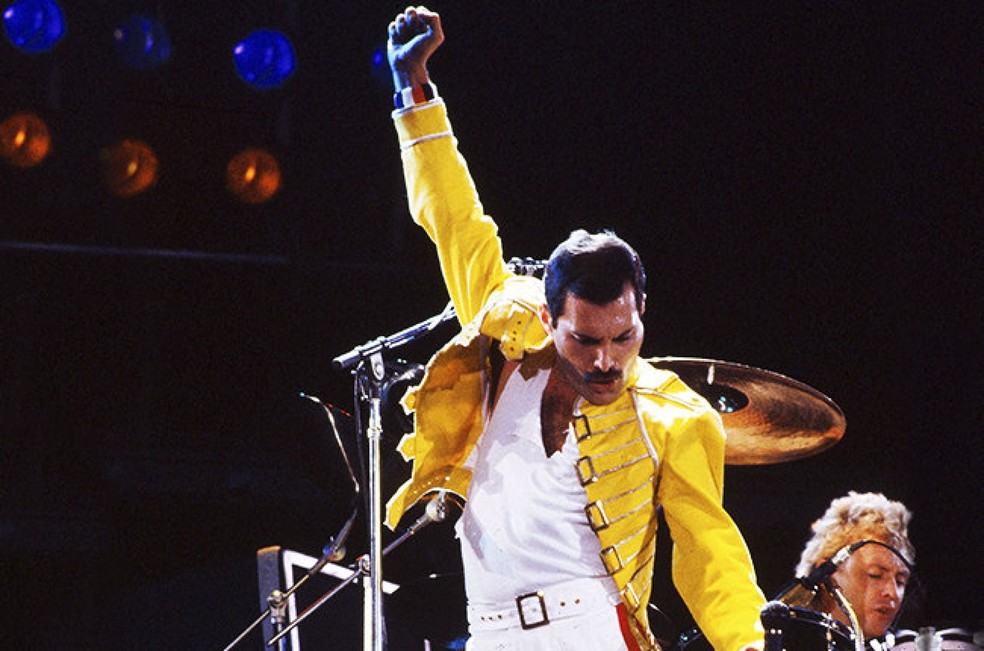 During his years at the academy, Freddie Mercury met drummer Roger Taylor and guitarist Brian May. Because they shared musical tastes, the trio began rehearsing and composing together, while Mercury tried his hand at vocals in some little-known bands. After a long process of auditions, John Deacon joined the group in 1971. Under the name Queen, the band had its first presentation in a bar in the capital.

After gaining popularity through various concerts in London, Queen recorded their first album. The homonymous production, launched in 1973, had a good reception in England, which allowed them to release a new album the following year. It was in the themes of this second album, entitled Queen II, where Freddie Mercury began to show the harmonic and avant-garde style that would characterize him in the future. However, the cuartero would achieve real success with the album Sheer Heart Attack, released in 1974.

During the second half of the 1970s, the Queen style was definitely established. The quartet, led by Freddie Mercury, reached exorbitant numbers in sales through music that was defined as a fusion between heavy rock and glam rock. New productions such as A Day at the Races, News of the World and The Game would keep the group at the top of the popularity charts for years to come.

You may also like to read, drake bell net worth. To know more visit our blog http://www.webmagazinetoday.com/.

His net worth is about 55 million US dollars. Being an artist by nature, Freddie Mercury designed the covers of several Queen albums himself. During his time in India, he had developed a passion for painting that he had the opportunity to exploit through these designs. Freddie Mercury was born with four extra teeth in the back of his mouth. After achieving stardom, different producers recommended that he undergo surgery to improve his image. However, the singer refused, for fear that this intervention would ruin his impressive vocal range.

As Freddie Mercury flaunted his artistic during performances, the press began to debate his sexual preferences. The singer had married Mary Austin, a childhood friend of Brian May, in 1971. However, the couple separated after, years later, Mercury confessed to Austin that he was gay. Despite the breakup, Freddie maintained an extremely close friendship with Mary for the next several years.

Much of Queen’s popularity was drawn to the eccentric and rebellious figure of Freddie Mercury. In addition to standing out as a composer and for his excellent vocal quality, Mercury connected with the audience in a way rarely seen in the world of music. The vocalist wore quirky and colorful costumes, danced psychedelic and energetic across the stage, and encouraged audiences to get carried away with the iconic tunes.

In 1985, Freddie Mercury began a relationship with Irish stylist Jim Hutton as a huge wave of controversy surrounded the artist’s sexuality in the media. Mercury kept much of his private life a secret, which generated an aura of mysticism around his love relationships and Queen’s situation, whose albums had begun to decline in sales. However, the band continued to gather crowds of fans at their live performances.

Freddie Mercury made one of his last appearances with Queen during Live Aid, a benefit concert held at Wembley Stadium in 1985. The presentation is remembered as one of the most iconic concerts in rock history for the incredible synergy that occurred between Mercury and the fans. A few months later, rumors began to appear in the media that raised the possibility that Freddie had been diagnosed with HIV.

As rumors of his illness grew, Freddie Mercury continued recording some songs with Queen and dedicated himself to producing a solo album. Speculation increased when he disappeared from public life in 1989, a situation that was attributed to his state of health. Finally, in 1991, Mercury issued a press release in which he confessed that he had been struggling with HIV for years. A day later, on November 24, 1991, he died of pneumonia caused by the disease.