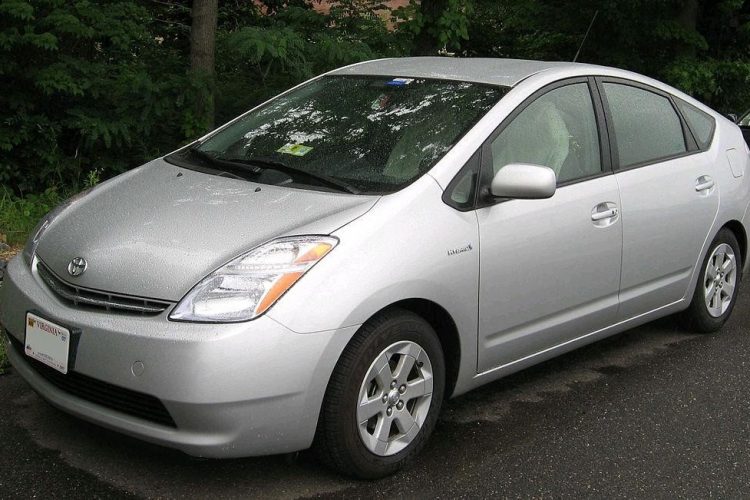 Buying a car has traditionally involved some form of haggling in order to get a good deal, but new research suggests that this form of negotiating could become a thing of the past.

The latest analysis produced in Auto Trader’s new market report suggests that there has been a decline in haggling. Over the past six months, 56 per cent of car buyers claim that they have paid the full asking price or even more when including add-ons in some cases. This figure is a 12 per cent rise on last year’s number.  As the trend is rising on spending more money it makes all the more sense to look after our cars and by law we have certain responsibilities for example every year getting an MOT. We could take it to some where like an MOT Gloucester company and one option is swiftfit.uk.com. 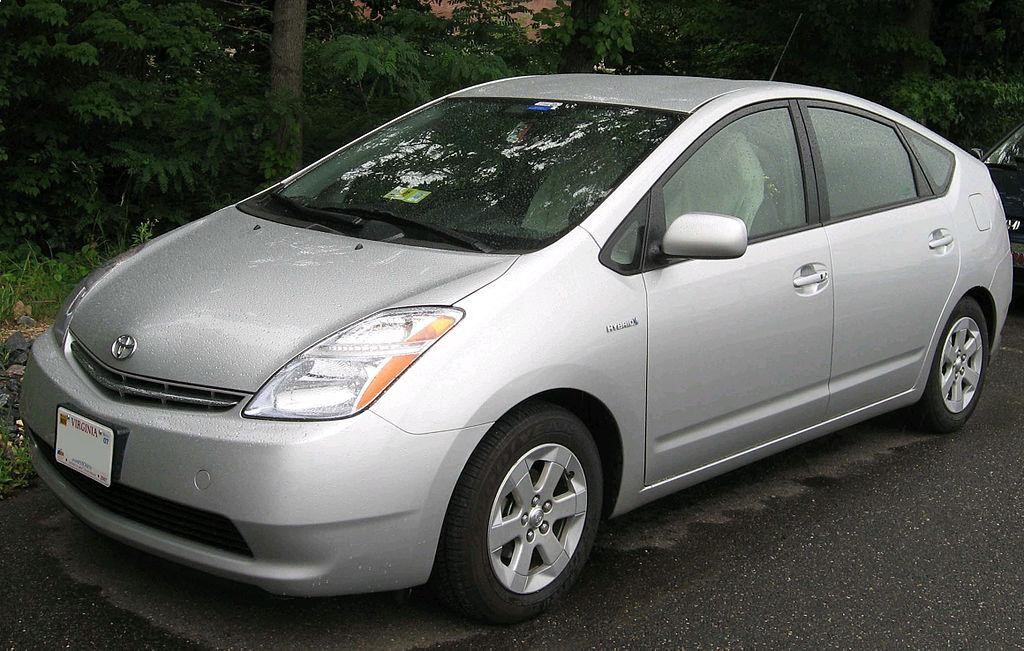 These statistics are released bi-annually. Auto Trader has suggested that haggling has become an unpleasant experience that many people would prefer to avoid. In fact, 34 per cent of car buyers deemed bargaining over the price of a car a more awkward event than complaining at a restaurant or having to ask for a raise from their employer.

Just over 50 per cent of women said that when it comes to negotiating on the price of a vehicle, they would rather avoid it because it makes them feel embarrassed. More women claimed that they would be more confident purchasing a house, and over 25 per cent of them said they’d rather go to the dentist than try to sell or buy a car.

The sheer discomfort associated with haggling also extends to those born this millennium, with 71 per cent saying they would avoid negotiating. This indicates that many buyers, including those with guaranteed finance, are being put off bargaining because it is such an unpleasant experience. With such a significant rise over the last few years, this could spell the end of haggling altogether. As many people seek finance, there is an entirely different approach when it comes to buying cars.

People aged 17 to 24 look set to continue this trend as they are the largest group that is paying the full asking price or more (67 per cent), with this proportion decreasing as age increases. Furthermore, a quarter of the younger generation also check prices online when they’ve seen a car on a forecourt, indicating that online sales could take over from the traditional face-to-face negotiations.