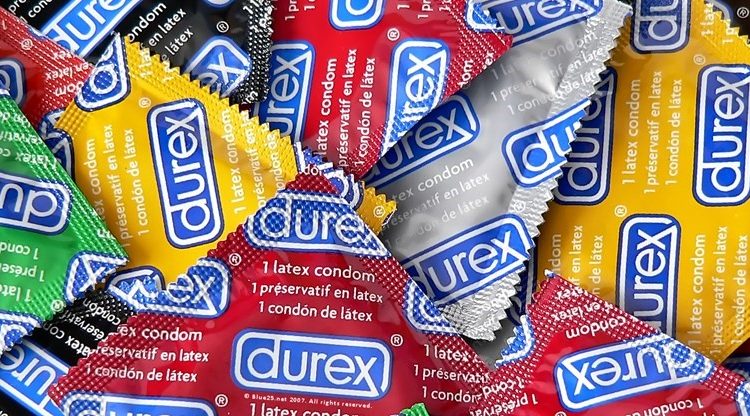 Mistakes are an inevitable part of the human condition, but some mistakes are riskier than others. Condoms can be slippery customers and tricky to perfect, despite your age or experience level. Here are some common condom mistakes to avoid:

You might not remember to carry out checks on your condom when in the heat of passion, but it’s really worth giving it a quick once over when open – especially if you’ve opened the packet with your teeth! Condoms can also be snagged by fingernails and jewellery. A survey revealed three quarters of those asked had never inspected their condom prior to donning it!

A whopping 61% of people surveyed admitted never looking at the expiry date of their condoms. If you’ve not got lucky for a while, it’s worth checking. While normal condoms will last for about 5 years, those treated with s spermicide last for only 2 years. date first. If it feels brittle or tacky, bin it. 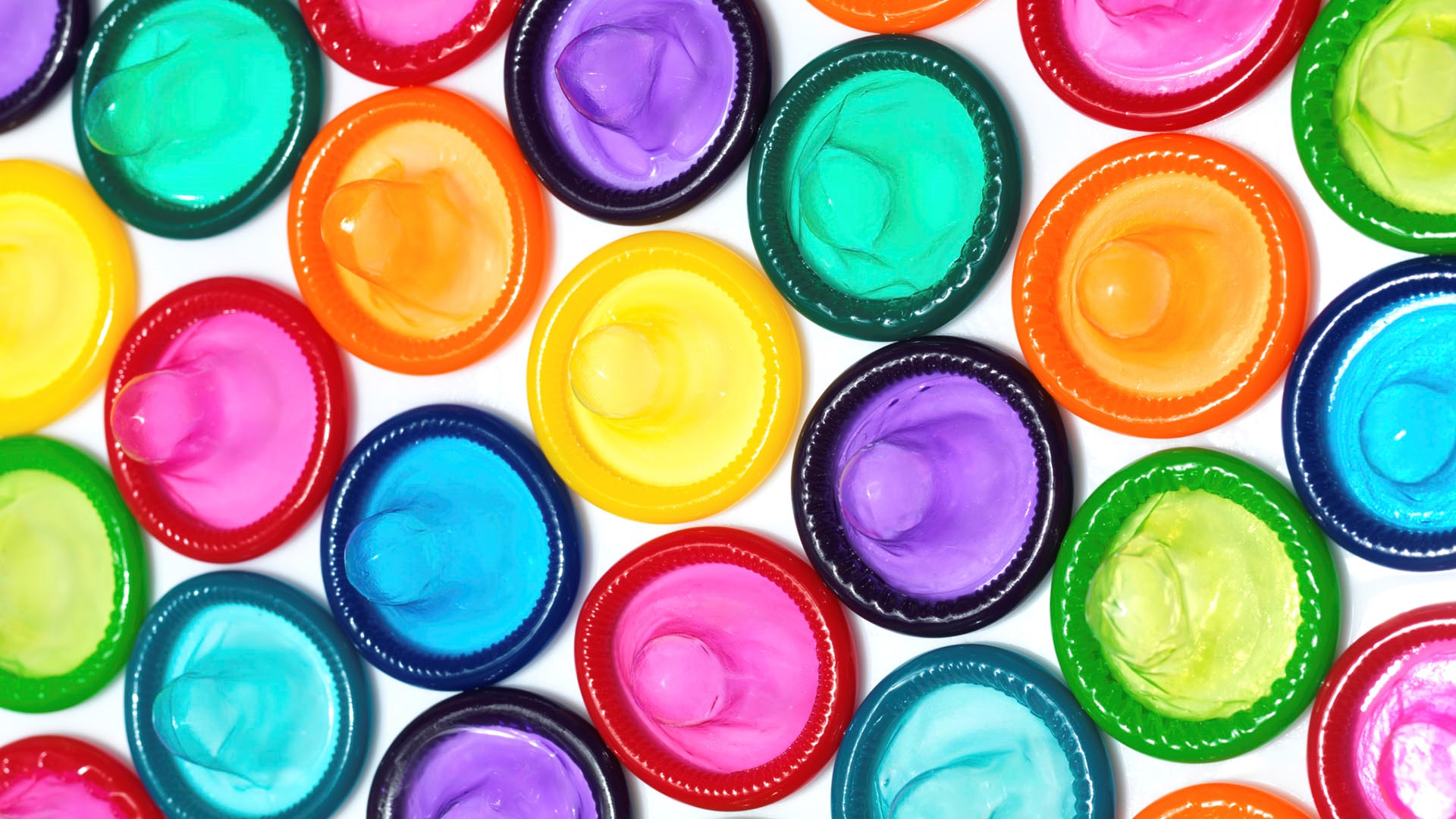 Sex behaviour studies have found that almost half of students admit to only putting a condom on after penetration has already occurred. This does little to protect from either pregnancy, as some sperm can be released before the grand finale, or the risk of contracting an STI. Condoms work best when put on before any penetration takes place. If you’re in the ‘put it on too late’ camp, get yourself checked out with London Home STI kits from https://www.bexleysexualhealth.org/home_sti_kits

4 out of 10 users are apparently not aware that the top of the condom must be gently squeezed to remove air and leave a gap for sperm. By not doing this, the condom is more susceptible to breaking.

As many as a third of users wear their condom inside out. Unfortunately, this does matter as it’s more prone to slipping off. Remember that the bottom edges should roll up and not under.

Slippage can be caused by wearing it inside out (see point 5) and not getting the right fit. You’ll need to try a range of sizes and styles to find one that feels right for you. Not all condoms are of equal value too. It’s worth noting that natural lambskin might feel great and stop a pregnancy but only latex can protect you against viruses.

Never a good move, but 15% of guys admit doing it. The main reason is losing an erection but as ejaculation can occur without one, removing a condom too early gives you no protection against pregnancy or STIs.

Persevere and don’t let any of the above issues sway you against wearing one when getting intimate. Condoms offer protection against a myriad of potential infections and unwanted pregnancy, so if you’re going to get it on, put one on!