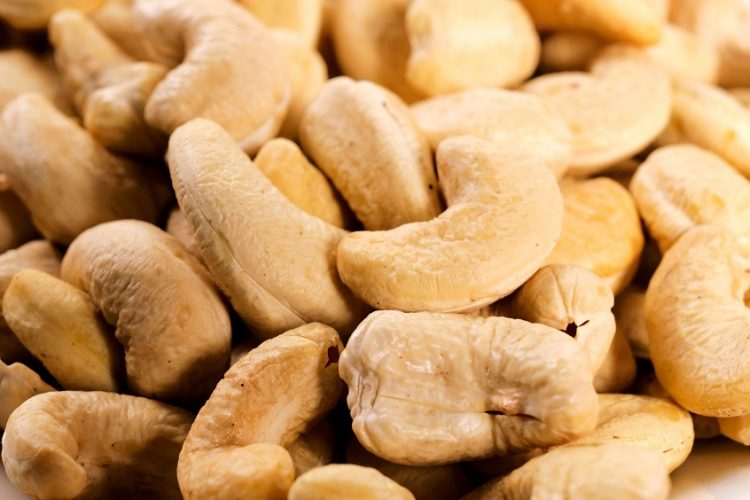 Among the different nuts that we find at our disposal, cashew nuts are a good alternative widely used in vegan diets. Today we show you everything about them: their properties, benefits and how to use them in the kitchen.

Cashew nuts and benefits and their use in the kitchen

The properties of cashew nuts 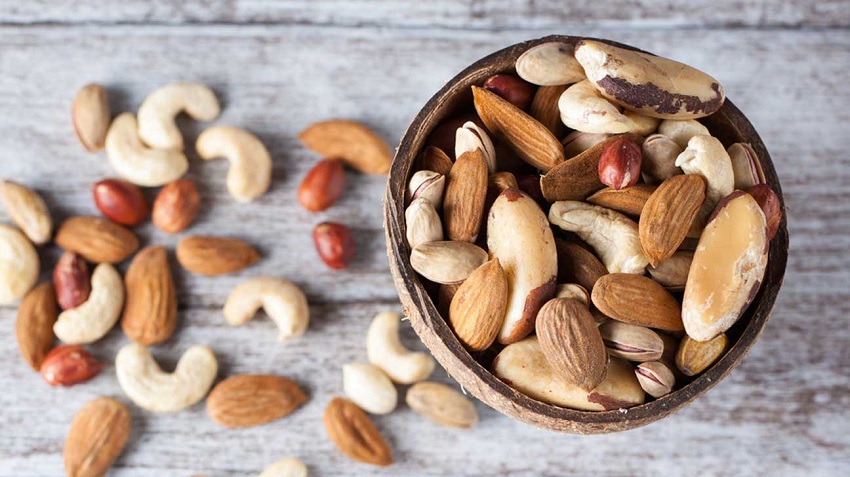 Like other nuts, the predominant nutrient in cashews is fats, being mostly monounsaturated fats.

They offer a good supply of protein and are after chestnuts, the nut that has a higher proportion of hydrates, however, is not particularly rich in fiber as if they are other nuts.

As noted in a study published in 2009, cashew nuts are a source of beneficial substances for health. Such as phytosterols and tocopherols. The latter with antioxidant properties and the former with an effect on blood cholesterol and other lipids in the body.

Its antioxidant power is reduced with storage and industrial processing such as irradiation according to research conducted in India. Therefore, the best is the cashew itself or toasted. Which increases its antioxidant capacity as well as its content in phenolic compounds as Canadian scientists concluded. 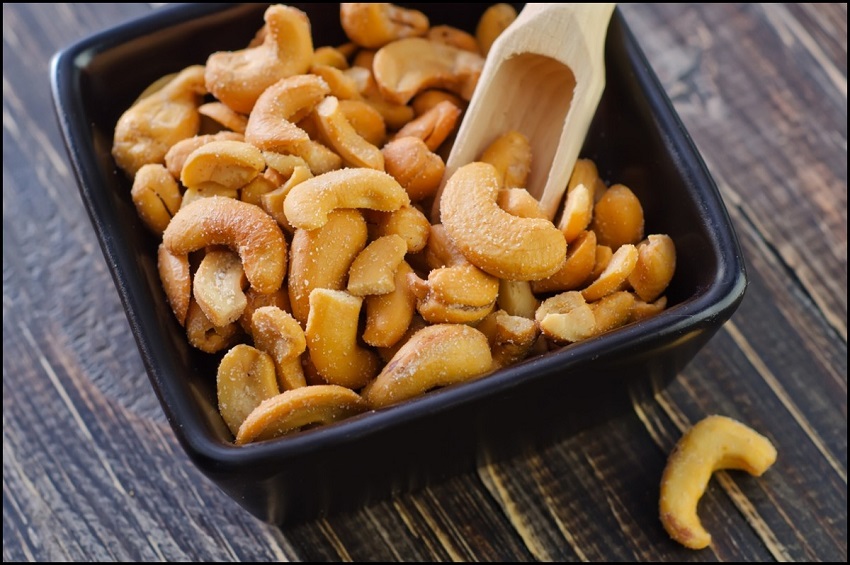 Cashews, as well as other nuts, are foods of high nutritive density, that is, they are concentrated in calories. But also invaluable nutrients for the organism and therefore can improve the quality of the diet.

On the other hand, its antioxidant capacity, its phytosterols and its phenolic compounds that can have an anti-inflammatory effect are helpful in reducing different cardiovascular risk factors. As pointed out in a study published in the journal Nutrients. And, therefore, could not only reduce the risk of suffering heart disease but also, various metabolic pathologies.

This has been supported by research that indicates the anti-inflammatory power of the consumption of cashew nuts. And other nuts and their cardioprotective effect beyond the reduction of blood cholesterol.

Due to its richness in vegetable proteins, cashew nuts can be a good option for vegans who are looking for this nutrient. And can also be easily satiated by being helpful when losing weight.

How to use cashews in the kitchen 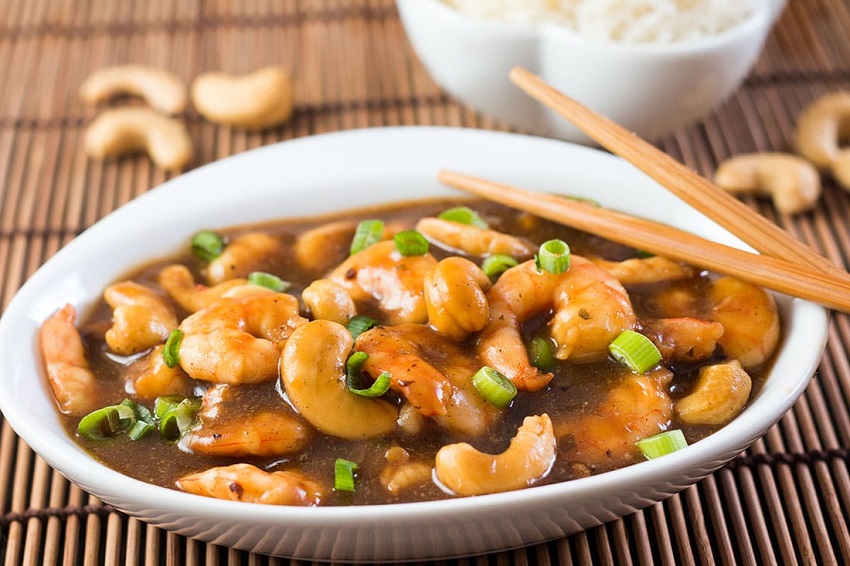 The cashews may be used as such or, roasting at an elevated temperature to increase the antioxidant capacity. And phenolics beneficial to health. Keep reading Praise for the Food and Drink Industry as Environmental Costs Reduce

In the vegan kitchen, they are of great help to make creams or butter that replace those derived from milk fat. They also serve to make sweet recipes in the raw, such as a tasty coconut and cashew cake.

Of course, can be consumed as such as a healthy snack between meals or add to a salad, a sauce, a snack of various nuts or crackers and other dishes with nuts such as tasty energy bars.