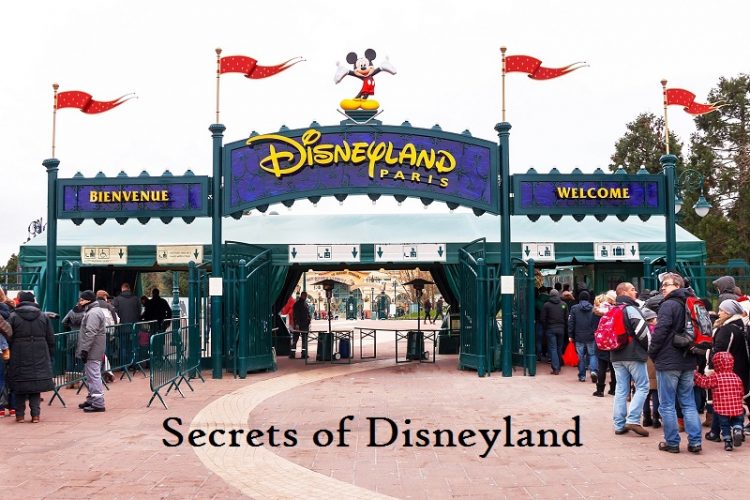 The Magic World has its secrets. It also has thousands of stories, curiosities, written and unwritten rules, and even a ghost. Let’s know today some of those secrets of Disneyland, in California.

All Disneyland employees know in detail the strict etiquette and the correct way to handle themselves in front of the public. For example, they will never point at anything with their index finger. They will always point with two fingers or with the palm facing up. If they are dressed in a disguise of a sector of the park, they will not step on another different sector. They should not use beards or mustaches (when the park was inaugurated, visitors with beards were banned), and they should take care of their hands with manicures, so as not to have long nails. 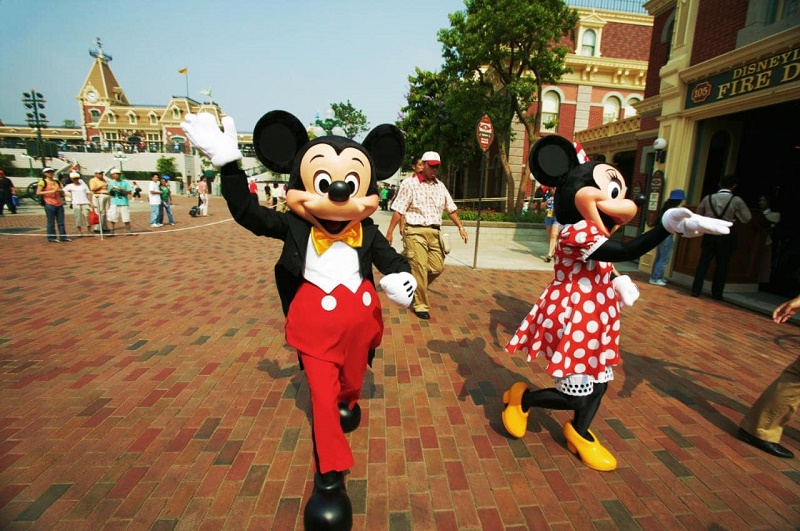 Following express orders, the ears of the most famous mouse in the world multiply in thousands of spaces within Disneyland. Not only in the merchandising, but its profile appears subtly (or not so much) in posters, camouflaged in architectural forms, in the paper that covers the walls of the infirmary, in the form of the waiting chairs, in the breakfast eggs of their hotels or on the rust marks of the pirate ship’s masts. 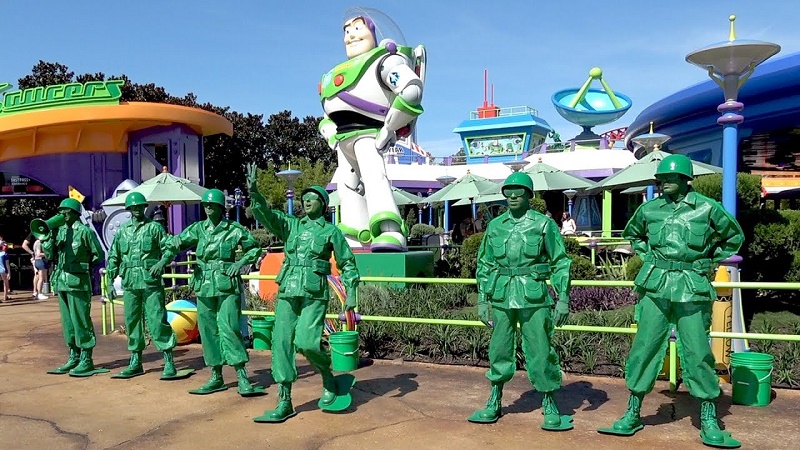 An army of cats

The Magic Kingdom fights against rodents. Every night, when there are no more visitors, a real army of more than 300 cats is released so that they can enjoy the domains of Disneyland and feast on them. They say it all started when, in the 1950s, thanks to some works, more than 100 cats were found living in the hiding places of the Sleeping Beauty Castle … and put them to work. By day they are kept in a kind of “Autodromo” although it is rare to run into anyone there. 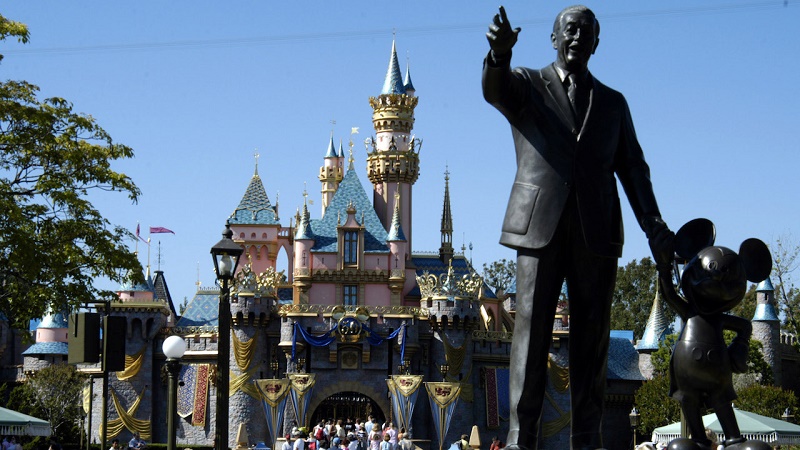 The most VIP bar in the United States

Few know that Disneyland is one of the most exclusive corners of the United States. We are talking about a cocktail bar called Club 33, and it is located on one of the stores in New Orleans Square, the commercial street full of restaurants that is closer to the Pirates of the Caribbean attraction.

These data will only serve you to know where it is, but you cannot enter unless you are one of the scarce 487 authorized characters. If you want to join this club, you will have to wait for 14 years. It is a restaurant, with an excellent wine cellar, plus a bar where great American personalities rub shoulders for decades. They say that Robert Kennedy dined here a couple of days before his death. And today they usually see movie stars, ambassadors and celebrities of the American scene. 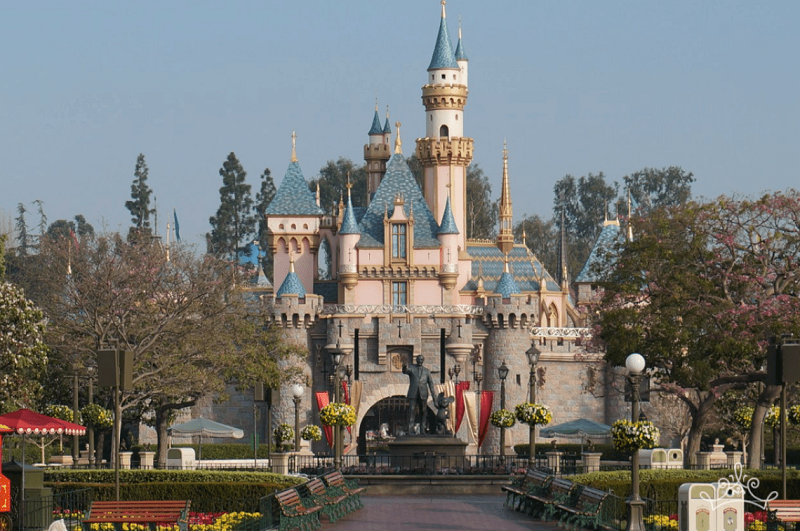 It’s all about perspective

Not everything is what it seems. Especially in the “Magic World.” The design of Disneyland Park was from its original idea focused on generating a special feeling so that each visitor feels immersed in the stories that are told. Let us think that this park was built in the 1950s. The architects endeavored to create optical illusions by forcing the prospectors, for example, to make the buildings look taller, or smaller than they are.

For example, the Sleeping Beauty Castle only measures 23 meters in height, but it seems much more thanks to the fact that the bricks and architectural ornaments are getting smaller as they are placed higher in the structure. 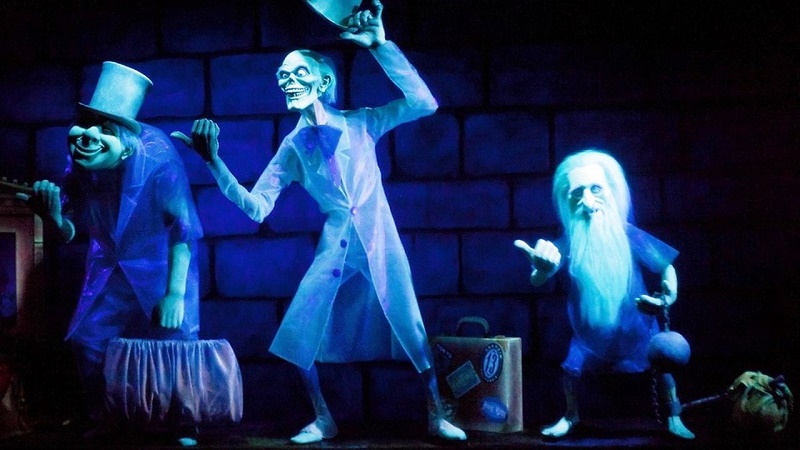 The Ghost of Walt

Like every Magic World worth its salt, there is no mystery missing … and even a ghost. Why not? During the construction of the park, Walt Disney decided to monitor the works closely, and for this, he moved with his family to an apartment on the Main Street fire station. He spent almost every night studying and correcting the plans of the works in the living room of his house. To remember his presence, every day he keeps a light on in the living room of the apartment, and you can see his reflection in the window of his apartment when passing by there. Every night, after everyone has left, the light automatically turns off, but every morning it is back on, and the plans on the desk always appear with new corrections.